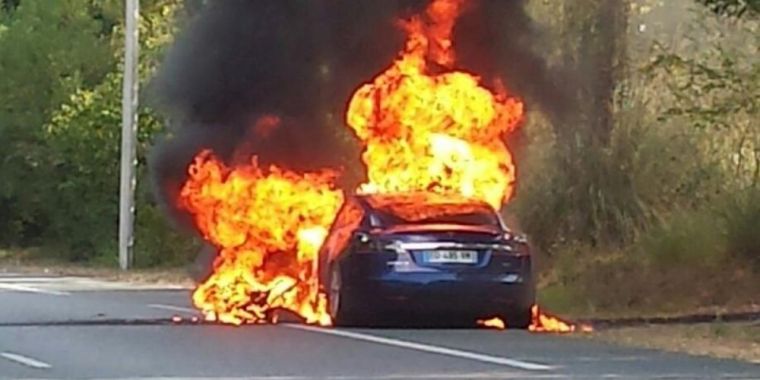 Key paragraph: “The outlook continues to be supported by the low level of interest rates. The depreciation of the exchange rate since 2013 has also assisted the economy in its transition following the mining investment boom. An appreciating exchange rate would complicate this adjustment.”

RBA—through their statement—is saying that the time to tighten monetary policy has not arrived. Further improvements in labour, inflation, and economic growth are needed before they will begin to consider tightening their monetary policy.

The statement by the RBA shows that the writer has a good writing ability. Each paragraph emphasizes one point and that point is captured succinctly in the topic sentences of each paragraph. It makes for an easy read.

*FED OFFICIALS DIVIDED OVER WHEN TO START BALANCE-SHEET RUNOFF

“Participants expressed a range of views about the appropriate timing of a change in reinvestment policy. Several preferred to announce a start to the process within a couple of months; in support of this approach, it was noted that the Committee’s communications had helped prepare the public for such a step. However, some others emphasized that deferring the decision until later in the year would permit additional time to assess the outlook for economic activity and inflation.”

Despite inflation rate running under the Committee’s 2% longer-run inflation objective, the FOMC carried on with their monetary tightening plan nevertheless. This implies that they do not bother themselves completely with data when discussing policy which further translates to them not being data-dependent any more.

“Most participants viewed the recent softness in these price data as largely reflecting idiosyncratic factors, including sharp declines in prices of wireless telephone services and prescription drugs, and expected these developments to have little bearing on inflation over the medium run.”

“Several participants expressed concern that progress toward the Committee’s 2 percent longer-run inflation objective might have slowed and that the recent softness in inflation might persist.”

US crude inventories decreased by a whopping -6.299 million barrels on the expectation of -2 million drop. Baker Hughes US oil rig count increased by 7 from 756 to 763. Oil production was 9338k barrels per day for week ending 30/06/2017, an increase from 9250k barrels per day in the previous week. The question now is whether the rig count will start to decline in lagged response to the drop in oil price from $55 to $44 a barrel. The next question is whether this reduction in rig count will depress the rate of oil production in These United States.

Slightly good June jobs report. Number of jobs created in June beat expectations and April and May had added another +47k jobs. However, the recurring theme recently had been wage growth. Wage growth had been tepid at best even when US is close to or at the natural rate of unemployment.

The price of silver dropped 6% in a short space of time.

Expectations is for an increase in overnight rate by the Bank of Canada by 25 basis points from 0.50%. The Canadian Dollar had strengthened significantly after members of the central bank dropped hints that they plan to tighten soon. Since raising rates by the BOC is now considered a foregone conclusion, reaction to the rate hike would be suppressed.

US headline retail sales m/m for the month of June is expected to increase by +0.2%. It was -0.3% for the previous month.

US core retail sales m/m for the month of June is expected to increase by +0.2%. It was -0.3% for the previous month.

There is a divergence in the stance of monetary policy between the Reserve Bank of New Zealand and the Federal Reserve. The RBNZ intends to keep monetary policy accommodative for a considerable period. In stark contrast, the Federal Reserve wants to continue to hike rates and embark on Quantitative Tightening this year (reducing the size of their enormous balance sheet).

Written on 25th of June 2017 about RBNZ’s monetary policy:

RBNZ’s Official Cash Rate was kept unchanged at 1.75%. The key sentences in the statement by Governor Wheeler are as follows.

Written 17th of June 2017 about the Fed’s monetary policy

2)         Recognition that short term inflation will run under 2% mandate

3)         Economic growth had rebounded from weak economic performance out of Q1. Q1, according to the Fed, was indeed “transitory”.

4)         Janet Yellen during her prepared statement during the press conference said that “provided that the economy evolves broadly as the Committee anticipates, we currently expect to begin implementing a balance sheet normalization program this year.” This is in stark contrast to what they previously said. Fed deleted prior language that said it will keep existing reinvestment policy in place until normalization of fed funds rate “is well under way”; also removes reference to FOMC’s holdings of longer-term securities staying “at sizable levels”. 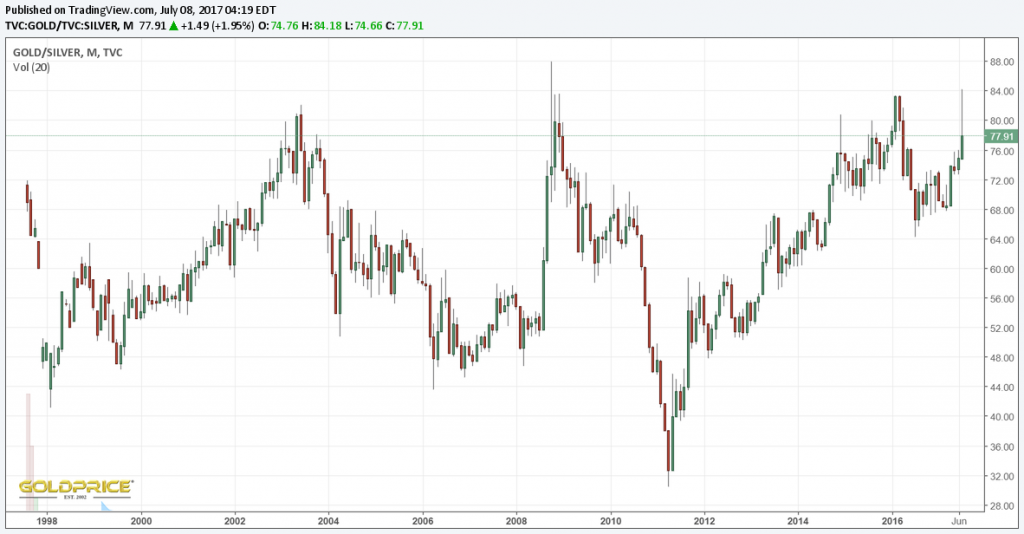 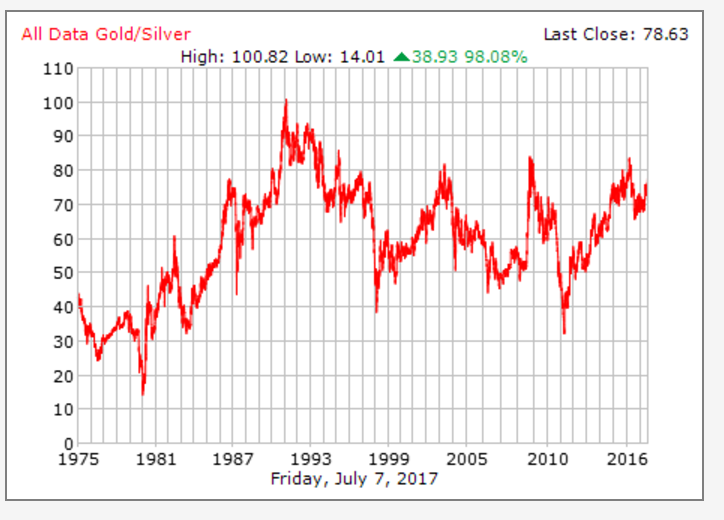 TSLA is coming down to support zone at around 275. Interesting to see what the market thinks of Tesla given the fact that it had been on the news pretty frequently of late. Important for Tech And FANG’s in general for support to hold here.