The Week Ahead – Skynet is made in China

HomeGeopoliticsThe Week Ahead – Skynet is made in China

The Week Ahead – Skynet is made in China 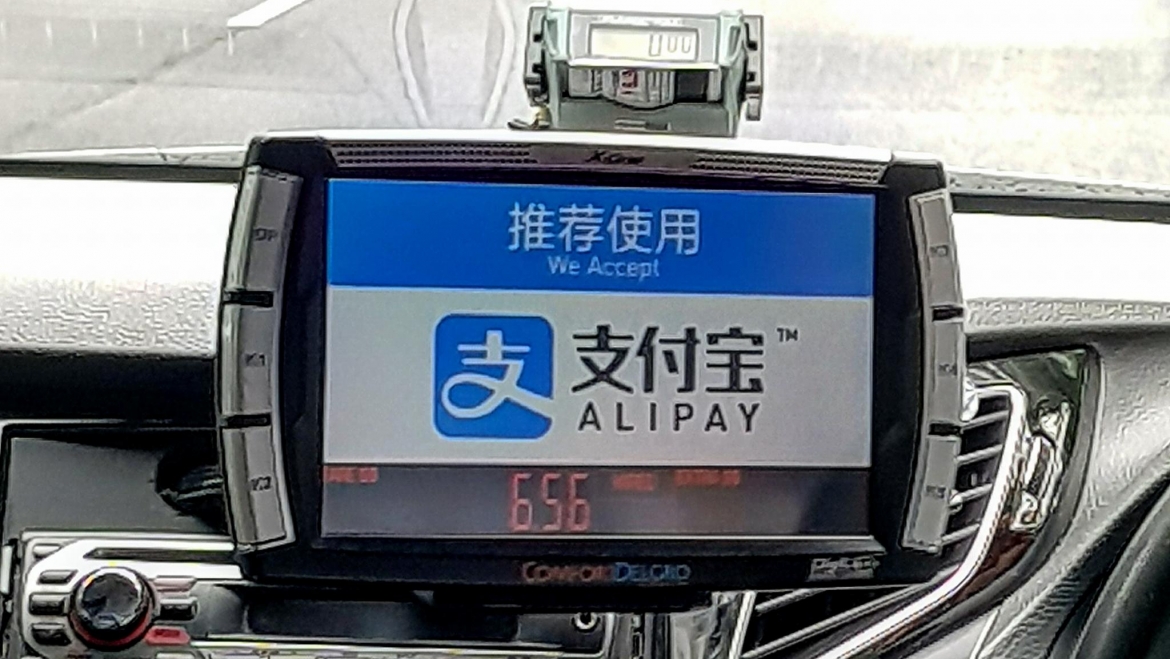 The current U.S. economic expansion has continue for a remarkable 106 months with no recession. That’s tied for the second longest in U.S. history with the average U.S. expansion lasting 59 months. That means we’re now 47 months beyond the average of the last 14 cycles. What’s next? Market meltdown? Or melt-up?

According to Dr. Pippa Malmgren: “I think the bigger risk is that we continue to have a melt-up that nobody is prepared for rather than the meltdown everyone is waiting for.”

Alibaba is the Chinese equivalent of Amazon, PayPal, and Google all stir fried together. It accounts for a staggering 63% of all Chinese online commerce and is still growing. Some 54% of all packages shipped in China originate from Alibaba. This company has over half a billion active users, and another half billion placing orders through mobile phones. It is a master of Artificial Intelligence and business to business commerce. There is nothing else like it in the world.

It does however have some obvious shortcomings. Its brand is almost unknown in the US and there is a huge problem with counterfeit goods sold through their sites. It also has an ownership structure for foreign investors that is primitive to say the least. It is a contractual right to a share of profits funneled through a PO box in the Cayman Island. The SEC is interested to say the least. We also don’t know to what extent founder Jack Ma has sold his soul to the Chinese government. It’s probably a Faustian bargain not dissimilar to Zuckerberg’s deal with the US government. Definitely a stock that should be on your radar.

February’s CPI was mostly unchanged from January’s. Inflation have yet to be seen in the overall economy. Inflation continues to remain tepid and weak. 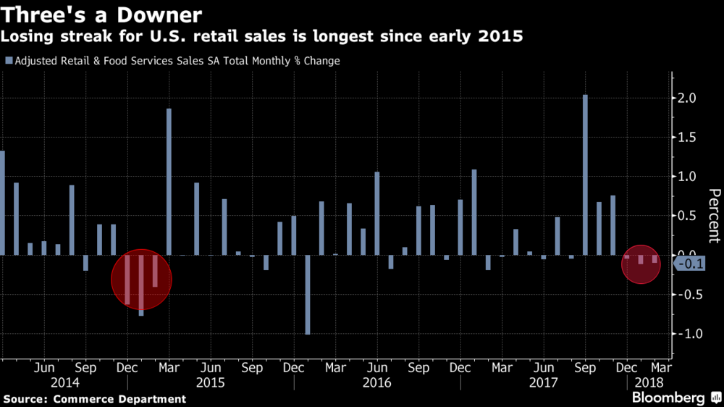 I found this paragraph by Bloomberg economists pretty insightful: Strong consumer sentiment does not equal to actual sales by consumers.

“A disappointing retail sales result in February was slightly less bad in light of revisions to January, nonetheless, back-to-back-to-back sales declines reaffirm both the intransigent sluggishness of consumer spending, and hence overall economic growth, and as a result the limited capacity for consumer inflation to accelerate on a sustained basis. To be sure, the past few months provide a clear example of a period in which consumers’ attitudes and actions have materially diverged. Consumer sentiment and confidence are running at cyclical highs, but spending is foundering.”

US crude inventories INCREASED by +5.022 million barrels on the expectation of +2.25 million increase. Baker Hughes US oil rig count increased by 4 from 796 to 800. Oil production was 10,381k barrels per day for week ending 09/03/2018, an increase from 10,369k barrels per day in the previous week. US oil production having overtaken Saudi Arabia continues to push for new highs. The rise in rig count is attributed to the strong correlation to the price of oil. The head on battle between US and OPEC continues. Frackers are churning out their rigs while OPEC is keeping a lid on production. 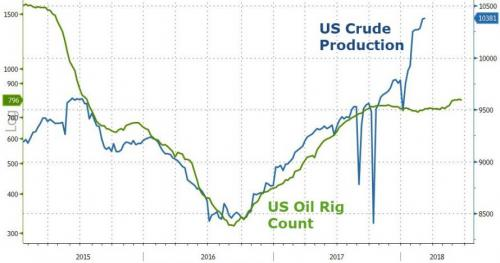 Inventories will continue to build up, oil production to rise, and crude prices will consequently fall.

Nothing burger. Vote count is expected to be 9 for bank rate to remain unchanged.

ETHUSD is right on the logarithmic trend line

If trend line does not hold, the next logical support is at $400.