The Week Ahead – NZD and NEO

HomeGeopoliticsThe Week Ahead – NZD and NEO

The Week Ahead – NZD and NEO

US crude inventories increased by +4.59 million barrels on the expectation of +3.9 million increase. Baker Hughes US oil rig count decreased by 5 from 749 to 744. Oil production was 9510 barrels per day for week ending 15/09/2017, an increase from 9353 barrels per day in the previous week. Production is now at pre Harvey levels. 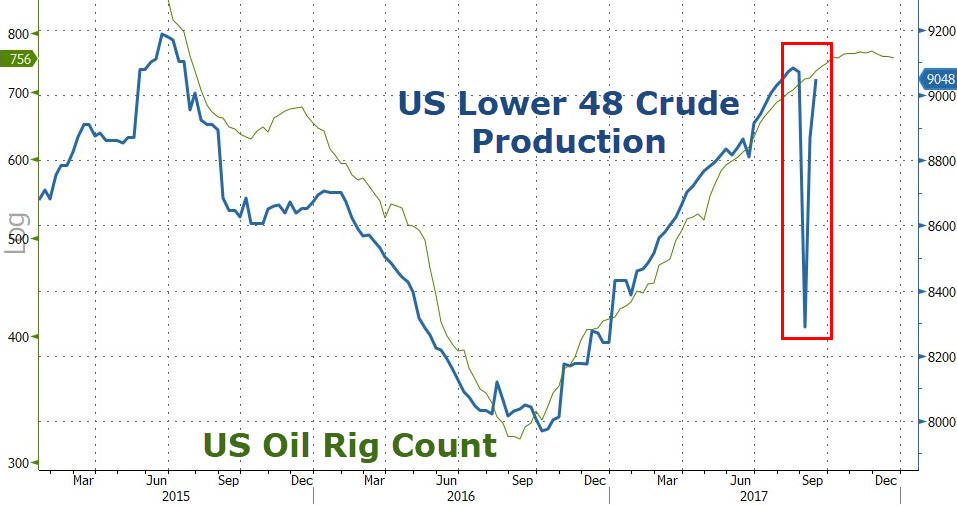 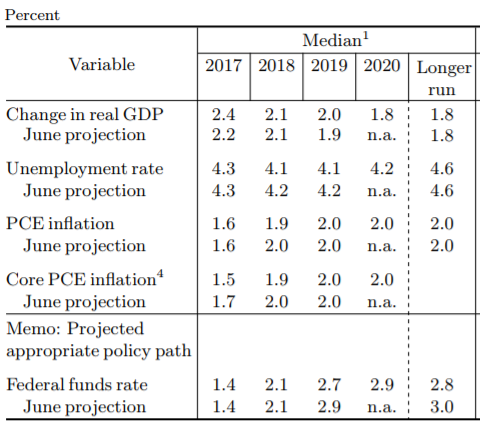 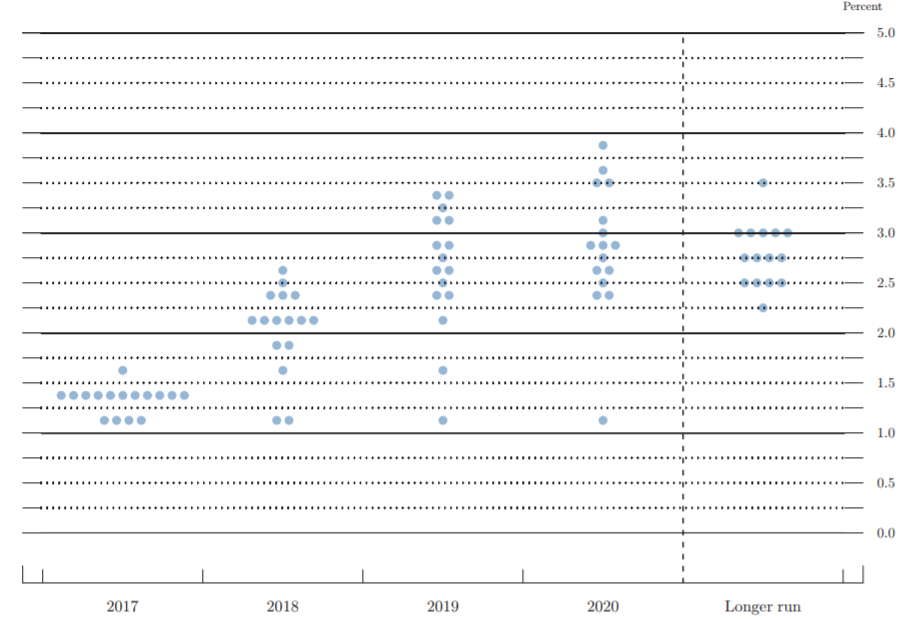 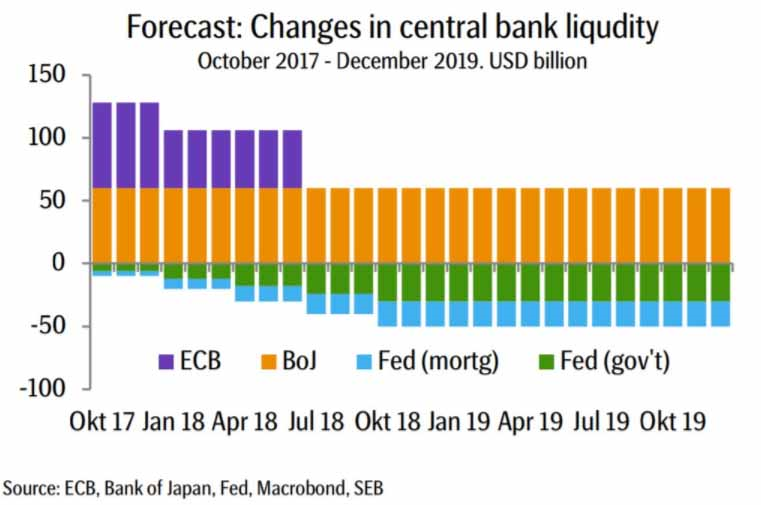 The Bank of Japan did nothing as expected. However, the vote count the reading the finer prints are very noteworthy. For what it is worth, all 9 voting members of the BOJ are now appointed by the government led by Shinzo Abe. All of them are doves, with one of them of the stance that current policies are still insufficient.

Image taken from the Bank of Japan on “Statement on Monetary Policy” dated 21 September 2017: 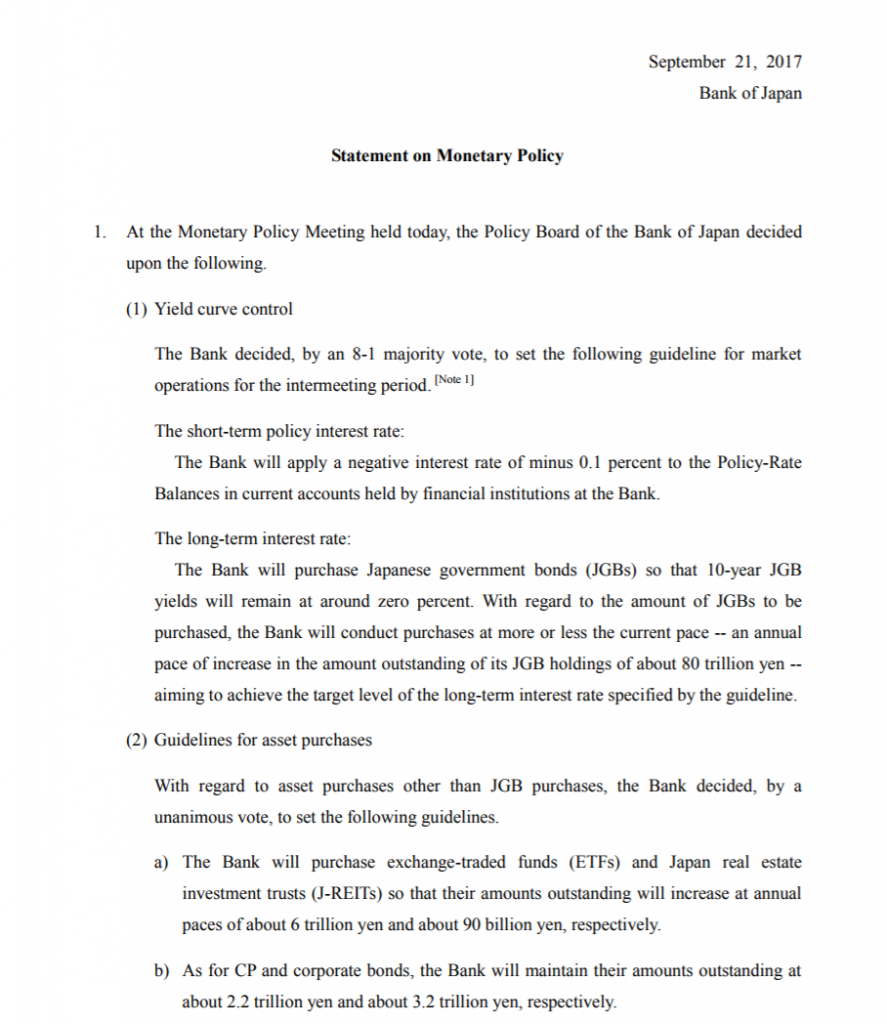 Key points from the statement:

Mr Kataoka, whom I have previously profiled to be a “don’t rock the boat dove”, participated in his first BOJ meeting. He did not disappoint. Rather, he exceeded expectations and from his vote and explanation, was the most dovish member committee. In the past, the vote was 7-2. The 2 whom dissented, dissented for hawkish reasons. These two hawks ended their terms and were replaced by 2 doves. The BOJ for the foreseeable future will consist of 9 doves and 0 hawks, among which one of them is an uber-dove.

Mr Kataoka, the uber-dove, unlike the 8 other members is not a believer that with the current monetary policies, inflation will move north to 2% target. From his vote and explanations, it is safe to assume that he wants further loosening of monetary policy.

Donald says this, Jong-un says that

Donald called Jong-un a “rocket man” while Jong-un responded by calling Donald a “mentally deranged U.S. dotard”. Even though it is my opinion that nuclear war will not occur, it is undeniable that tensions between feuding parties have escalated and will continue to do so. North Korea is now threatening to detonate a hydrogen bomb in the Pacific Ocean. What if, in the off-chance, a mistake occurred and a nuclear warhead detonates over the sovereign land of Japan? The result of such a mistake will, without a shadow of a doubt, be a declaration of war.

No change is expected.

Gold is now at $1300 support. The two current drivers of the gold price are rising interest rates and increasing international tensions.

Iran announced that it had successfully tested a new ballistic missile. The timing of this test was scheduled before Trump’s imminent announcement on whether Iran is in compliance with the non-nuclear proliferation agreement. With this missile test, I guess it is the final nail in the coffin for Obama’s nuclear deal with the rogue state of Iran.

There is nothing more to be said with regards to the ongoing beef between the two most egoistical men, Donald Trump and Kim Jung-un. When you corner a cat with no way out, the cat will have no choice but to attack. When you put a noose around the neck of the rogue state of North Korea, they have no choice but to take an offensive countermeasures.

Interest rates in US have begun and will continue to rise. Which driver will prevail is anyone’s guess.

NZD/USD is having trouble breaking above the resistance zone at 0.73 to 0.74.

New Zealand’s second largest trading partner, behind Australia, is China. Standard and Poor’s downgraded both China and Hong Kong because China’s credit growth was too fast.

The Federal Reserve is resolute in its pursuit to tightening monetary policy, both raising the Federal Funds Rate and initiating Quantitative Tightening. I was wrong in saying that Fed’s tightening stance was priced in the market.

As much as I would like to do a deep research into cryptocurrencies, I acknowledge that I am far from competent in this subject. A friend of mine works at Lykke and shared with me a report their firm wrote.

A giant flag is forming in NEO/USD.