The Week Ahead – Hurricane Watch

The Week Ahead – Hurricane Watch

US crude inventories increased by +4.58 million barrels on the expectation of +4 million drop. Baker Hughes US oil rig count decreased by 3 from 759 to 756. Oil production was 8781 barrels per day for week ending 01/09/2017, a whopping decrease from 9530 barrels per day in the previous week. This massive drop in oil production was due to Texas going offline during Hurricane Harvey. 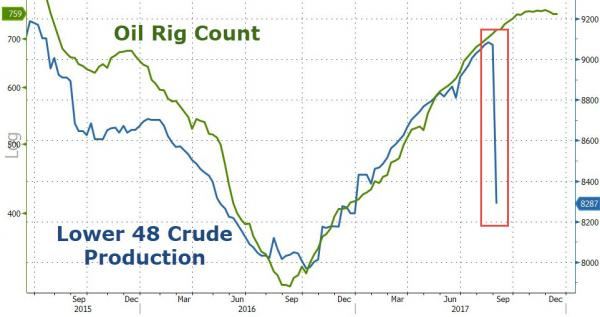 The Reserve Bank of Australia left cash rate unchanged at +1.50%. A nothing burger.

Though not surprising, the Bank of Canada raised the overnight rate by 25 basis points to 1%.

Image of Eurozone inflation from Zerohedge: 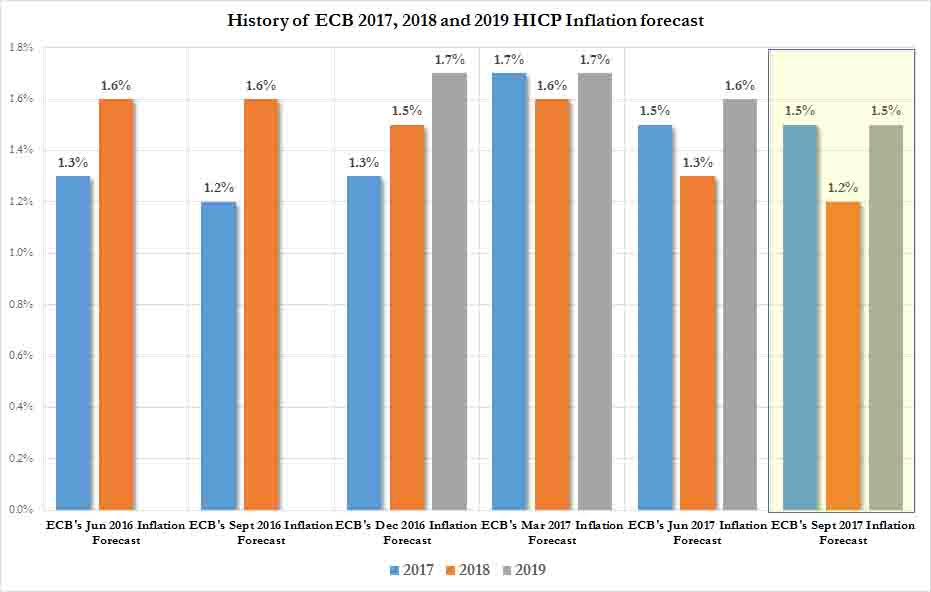 Another draw in inventories? Will oil production recover from Hurricane Harvey?

There is not much on Sir David Ramsden. But for now, I would classify him as a moderate because of his stances of not joining the single currency (Euro) while backing to remain in the European Union.

Probably another weak inflation figure for the month of August

Retail sales had a good bounce last month, breaking the downward trend that started in early 2017.

EUR/USD is currently at 1.20 which is a strong resistance level.

WTI rallied up to $49 on the back of Hurricane Harvey but failed to break through downward sloping resistance. With Hurricane Harvey having passed by, focus will now shift back to US and OPEC’s production.

As much as I would like to do a deep research into cryptocurrencies, I acknowledge that I am far from competent in this subject. A friend of mine works at Lykke and shared with me a report their firm wrote.