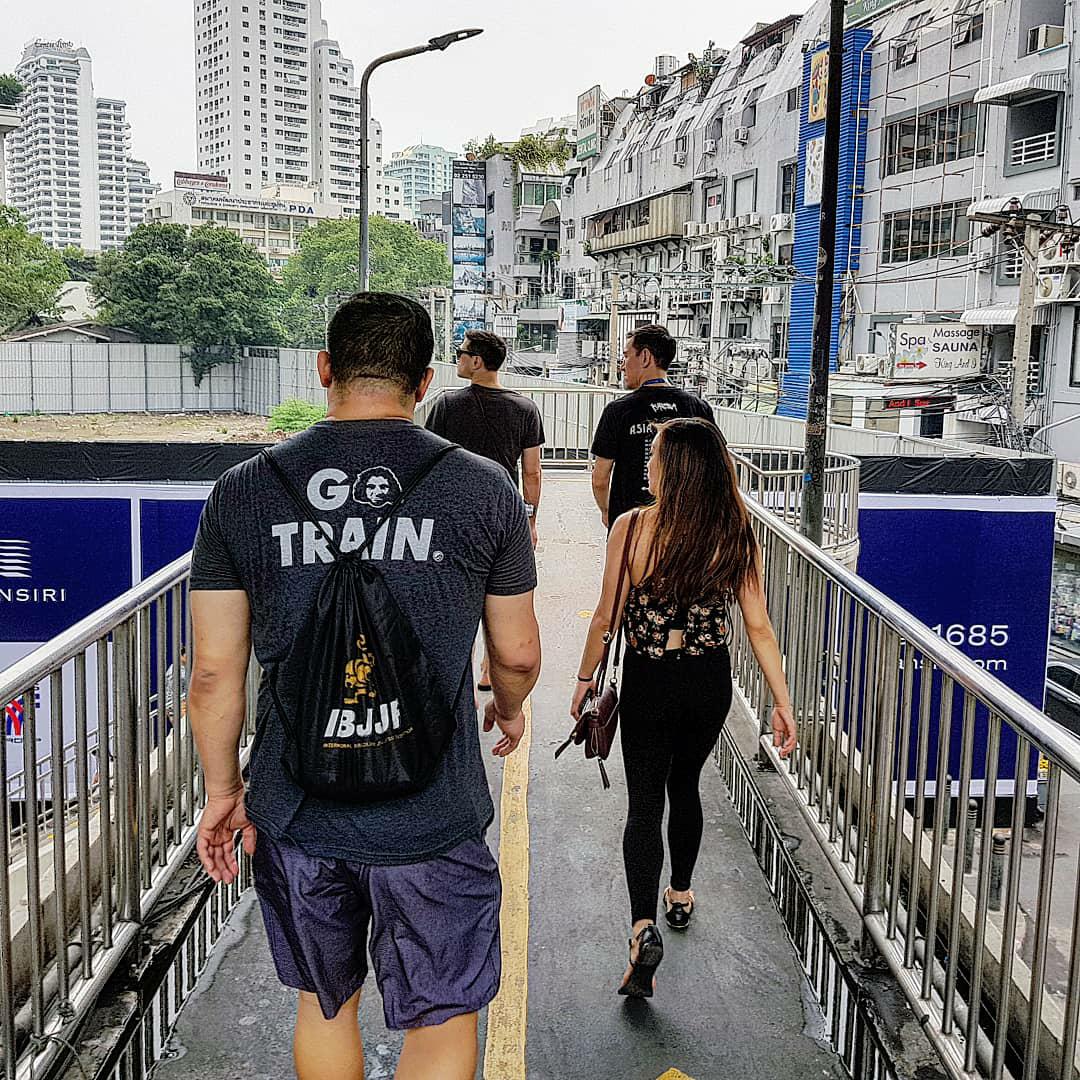 The trade wars are escalating and other countries are responding that they may impose retaliatory taxes on US goods. The immediate reaction was for a weaker dollar, but all other things equal, an import tax should reduce demand for imports and thus for foreign currencies, causing the dollar to rise. Lower imports in the US leads to a smaller US trade deficit, which means lower trade balances outside of the US.

Trying to gauge what happens with currencies necessitates not thinking in terms of single causes. The dollar is just one side of a currency pair, so we must also consider what happens in the rest of the world if global trade falls. I would expect any slowdown in global growth to disproportionately affect the rest of the world, leading to weaker foreign currencies, ie a stronger USD. 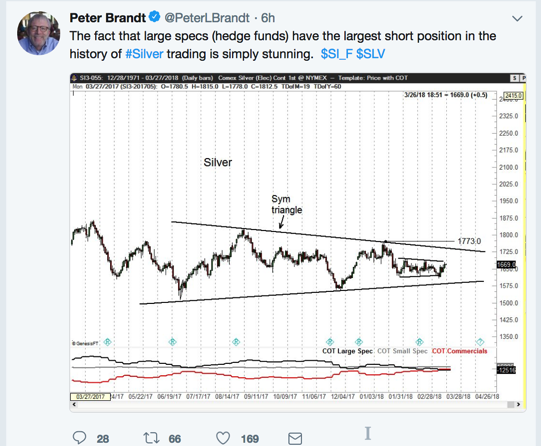 Peter Brandt’s tweet came across my desk earlier this week and on further investigation makes for a compelling pairs trade. 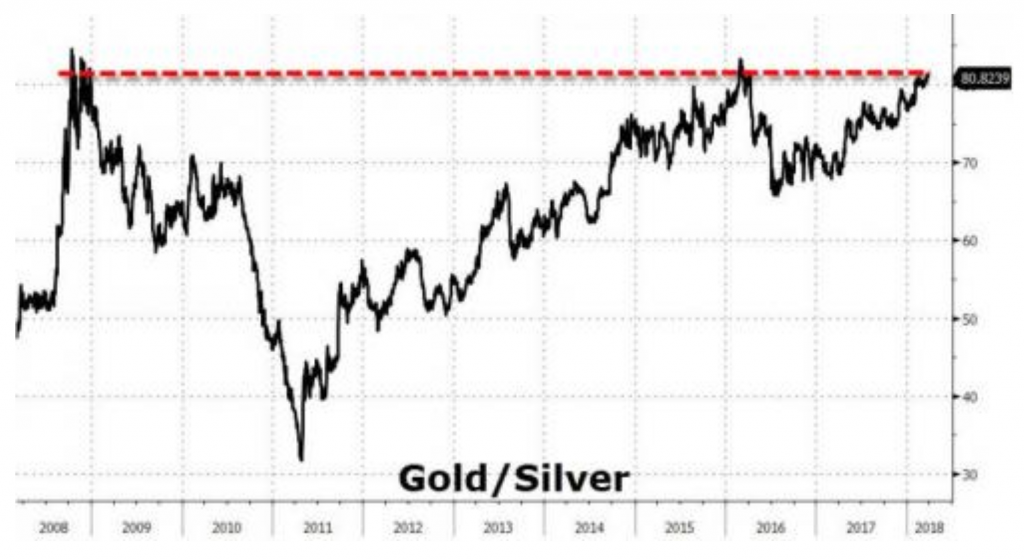 In addition to the largest speculative short positioning in silver’s history, the gold silver spread is at multi year highs and currently sits at 82 which means the price of gold is 82 times that of silver. About 30% more than the 10 year average. Buying silver whilst simultaneously selling gold is the trade of the month.

Key sentences from the minutes:

As suspected previously, 3% is truly a ceiling. UK inflation rose +2.7% in February vs a year earlier which was lower than +2.8% expected. January’s inflation was +3%. There is now much less urgency / need by the 9 member BOE to raise interest rates. Brexit will continue to be the committee’s narrative for keeping the bank rate at +0.50% now that runaway inflation woes is now all but disappeared.

US crude inventories DECREASED by -2.62 million barrels on the expectation of +3.25 million increase. Baker Hughes US oil rig count increased by 4 from 800 to 804. Oil production was 10,407k barrels per day for week ending 16/03/2018, an increase from 10,381k barrels per day in the previous week. US oil production having overtaken Saudi Arabia continues to push for new highs. The rise in rig count is attributed to the strong correlation to the price of oil. The head on battle between US and OPEC continues. Frackers are churning out their rigs while OPEC is keeping a lid on production. 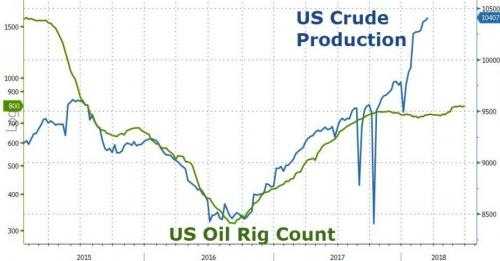 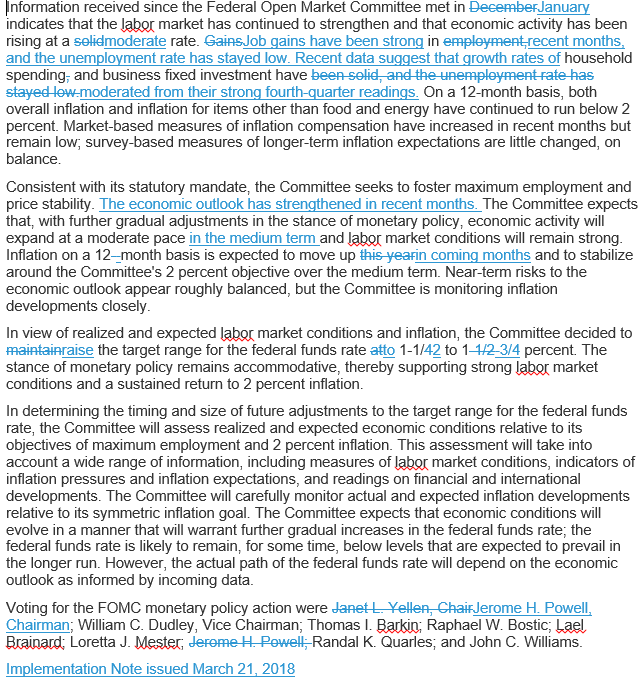 GDP growth, core PCE, and the Federal Funds rate were all revised upwards while unemployment rate was revised downwards. Their revisions all reflect the committee’s increased bullishness on the US economy. 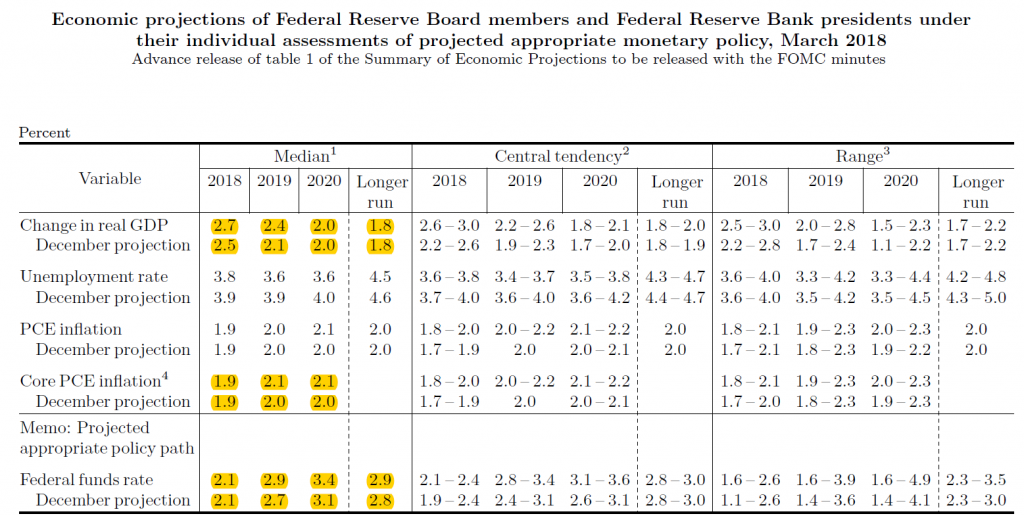 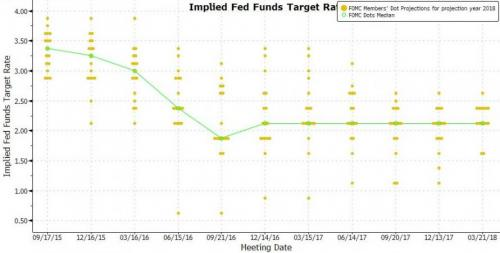 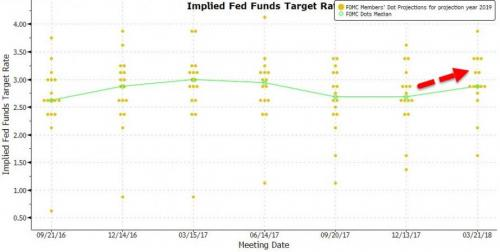 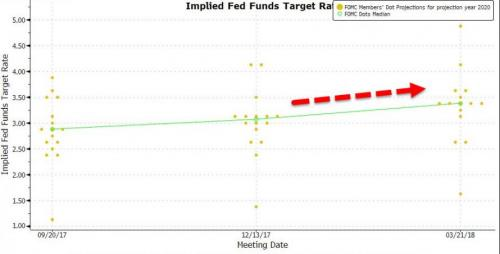 Monetary policy statement of 22 March 2018: Key sentences with changes made

Although the bank rate was left unchanged, the vote count raised an eyebrow. Just one eyebrow though. 2 hawks, Ian McCafferty and Michael Saunders decided to vote to raise the bank rate by 25 basis points. The monetary policy committee is made up 7 doves and 2 hawks. Raising of the bank rate will take 3 more doves to cross over to vote for the increase.  A rate hike in May (next meeting) has already been fully priced in.

Taken from Zerohedge and RanSquawk:

Brexit: Maintains view on Brexit that was stated in the February release by stating ‘Developments regarding the UK’s withdrawal from the EU – and in particular the reaction of households, businesses and asset prices to them – remain the most significant influence on, and source of uncertainty about, the economic outlook’. Although did acknowledge that since the previous meeting, a draft withdrawal agreement between the UK and EU had been agreed ahead of the EU council meeting on March 23rd.

Data: Overall has been broadly consistent with the MPC’s view set out in the QIR

Inflation: Inflation is expected to ease further in the short term but remain above the 2% target.

“As in February, the best collective judgement of the MPC remained that, given the prospect of excess demand over the forecast period, an ongoing tightening of monetary policy over the forecast period would be appropriate to return inflation sustainably to its target at a more conventional horizon. All members agreed that any future increases in Bank Rate were likely to be at a gradual pace and to a limited extent.”

Growth: Prospects for global growth remain strong. Q4 GDP was revised lower to 0.4% with components suggesting less rotation towards net trade and business investment than anticipated in February, albeit could be subject to revision. Activity indicators suggest underlying Q1 2018 growth is similar to that of Q4 2017.

Wages: Pay growth continued to pick up. The firming of short-term measures of wage growth in recent quarters and a range of survey indicators suggests pay growth will rise further in response to the tightening labour market; providing increasing confidence that growth will pick-up at target consistent rates.

Slack: Maintains view on slack that was stated in the February release by stating that the steady absorption of slack has reduced the degree which it is appropriate for the MPC to accommodate an extended period of inflation above the target.

Sir David Ramsden on 25th February 2018 said that “relative to where I was, I see the case for rates rising somewhat sooner rather than somewhat later.” His words seem to imply that he is now striking a hawkish stance. However, I do not believe his hawkishness. In the meeting in November 2017, he was part of the minority that voted not to raise the bank rate, not to lift the foot off the accelerator when inflation was at 3%. Even though his public statement he made last month was hawkish, it did not deter him from voting with the majority to maintain the bank rate. He could have followed through with his words and voted with the two real hawks on the committee to raise the bank rate but he chose not to. Similar to Andrew Haldane, Sir Dave Ramsden is a dove in hawk clothing.

“The centerpiece was a big increase in US defense spending to US$700 billion, up US$61 billion, and a 10 per cent hike in domestic spending, which would rise to US$591 billion.”

Such a steep price tag for “American Leadership”

Given that President Trump earned an economics degree from the Wharton School of the University of Pennsylvania, he definitely knows that there are no winners in a trade war. Unfortunately, he doesn’t care. His trade war with the rest of the world, if dragged on for months and years will without a doubt stall the US economy.

After lowering the bank rate to -0.1%, having a 0% target in 10 year Japanese Government Bond by buying paper in the boat load, and buying all those ETFs, the Bank of Japan has just reached a milestone! Core inflation hits 1%!! 1% more to go till it hits their mandated target of 2%! Way to go Kuroda!

Inventories will continue to build up, oil production to rise, and crude prices will consequently fall.

Nasdaq-100 is at the trend line

USD/JPY continues to sell off towards 101 support