The week ahead – Fear of missing out

HomeCommoditiesThe week ahead – Fear of missing out

The week ahead – Fear of missing out

Another week, another momentum driven rally in the dollar and indices.

There has been some staggering returns on some stocks.

Take Teck Resources as an example, which is exposed to copper, coal and zinc, up ten times since February. 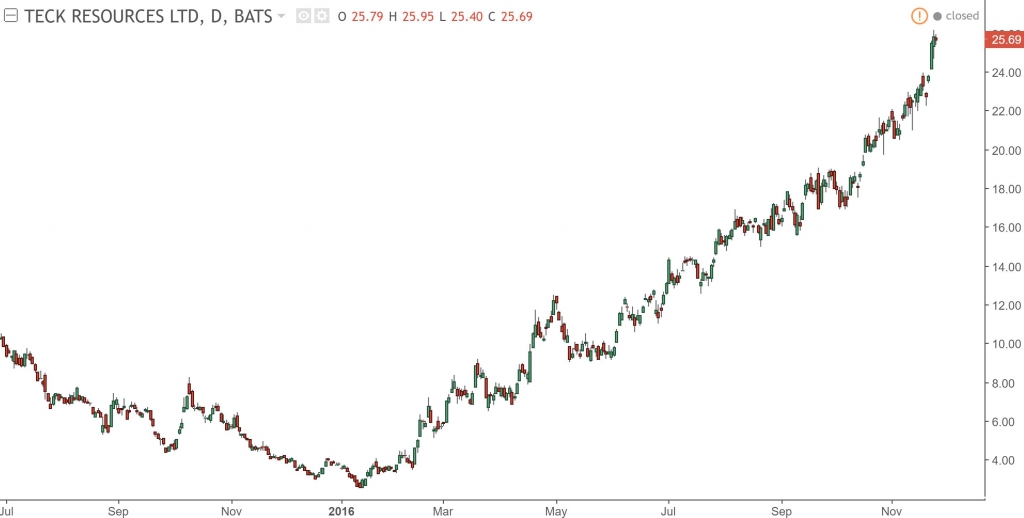 If that isn’t sensational enough for you, take Dry Ships Inc. which happens to be a shipping company if that wasn’t apparent to you.

Unsurprisingly it gave back 85% of its returns in the subsequent 4 days. 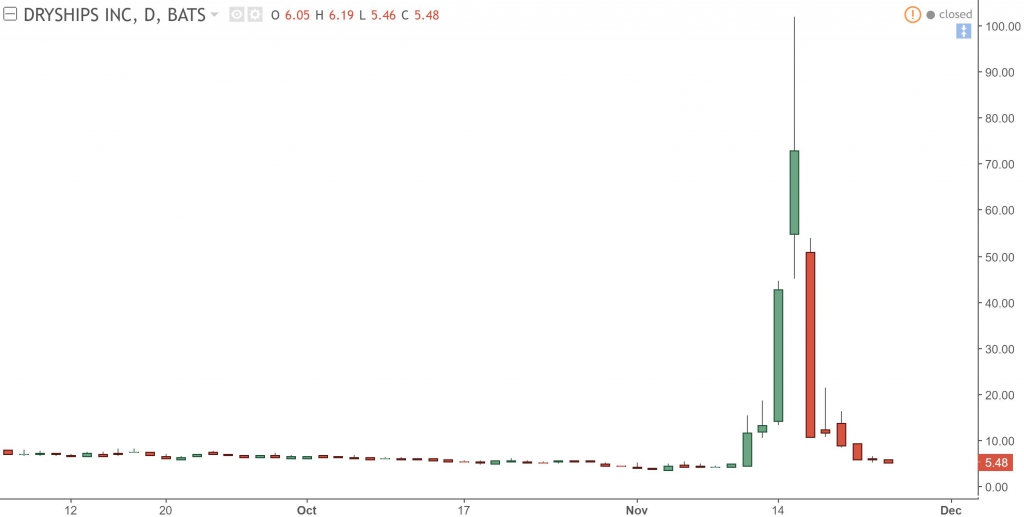 The S&P is currently sitting at all time highs.

My point here is not to glamourise potential returns but rather illustrate the concept of “the fear of missing out”.

I am inundated with queries about whether now is the right time to get into the market.

I cannot predict the future direction of the markets.

I can however understand human behavior and the characteristics of mania’s.

What has been will be again, what has been done will be done again; there is nothing new under the sun.

As long as human beings have emotions, there will be manias.

We are not rational in our decisions, which is why the markets are not entirely efficient.

We are induced to buy through a fear of missing out, among the greatest fears in investing.

Manias are possible because people buy into to the greater fool theory, where they’ll be able to sell at a higher price to a “greater fool.”

No one believes they are the greater fool.

The price you are paying during the mania becomes irrelevant: “buy high and sell higher” is the maxim.

The odds of you timing a mania successfully are not high. This suggests most would be better off watching as a spectator and letting the greater fools trade among themselves. There is nothing new under the sun.

Mania’s are not the best time to invest the market. Its the subsequent panic phase where the bargains are to be garnered. 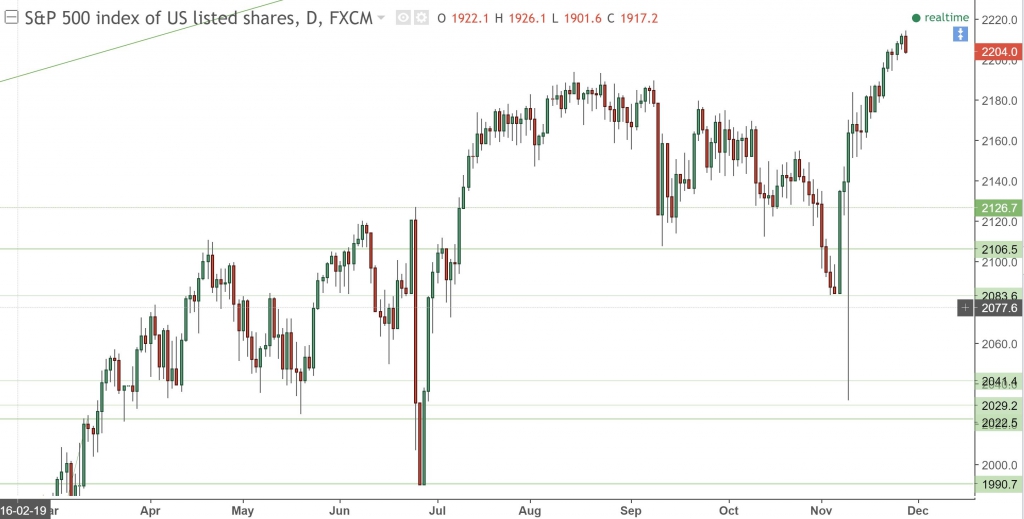 Back to the S&P that is sitting on all time highs.

Does this mean anything?

The answer to that may be entirely dependent on China.

There is a fear that as China continues to devalue its currency against the dollar, this could jeopardise the rally in commodities, base metals in particular. 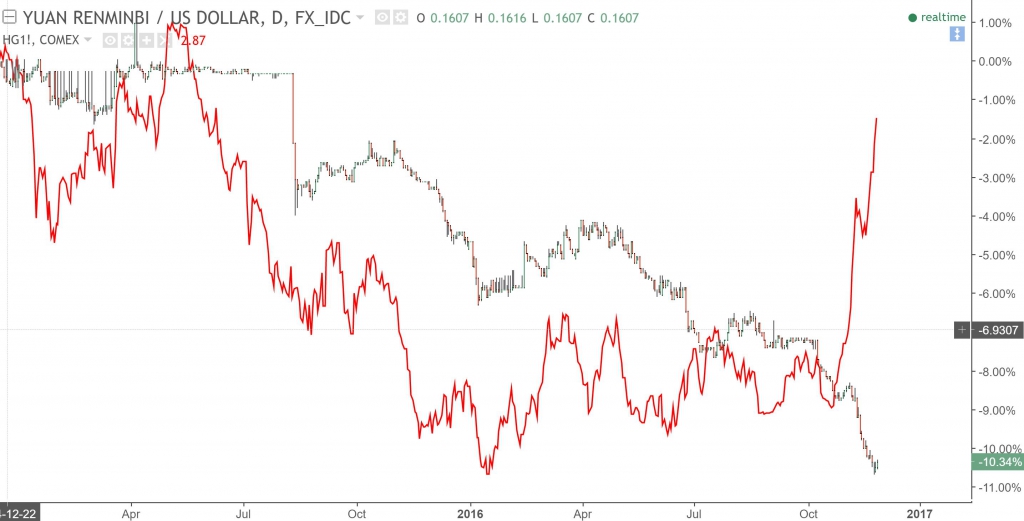 Note the decoupling in the above chart. Copper in red is continuing to climb whilst the Renminbi declines.

Certainly something to keep an eye on going forward.

Whats most telling is that this chart implies a soft landing for China.

I would be more concerned if copper fell whilst China devalued.

Just a short note this week as nothing has really changed on the macro front and all the major economic data releases will be coming out this week.