The Week Ahead – Chinese Imperialism

The Week Ahead – Chinese Imperialism

US crude inventories dropped -1.75 million barrels on the expectation of -2.67 million drop. Baker Hughes US oil rig count rose another 8 from 712 to 720.

UK CPI was +2.7% in the month of April, beating expectations for an increase of +2.6%. UK CPI rose +2.3% in March. UK inflation at 2.7% is outpacing wage growth which is currently at +2.1%. Will inflation start to be a thing that the Bank of England start to take into consideration when they meet this month?

The Japanese economy grew +0.5% in the Q1 2017. Q4 2016 was revised upwards from +0.2% to +0.3%. On an annualized basis, Q1 2017 grew by 2.2%, beating estimates of +1.7% growth. This is the 5th consecutive quarter of positive growth in Japan. The eternal debate between attaining low and gradual appreciation of prices (~2%) and growth of economic output continues. For the month of March, Japan’s inflation was +0.2%, which is way off the mark that the Bank of Japan had set for itself to achieve. Though the economy may be growing at a healthy pace, inflation is almost non-existent in Japan. For now, I would think that the Bank of Japan has a much greater obligation towards inflation than growth and therefore will not taper their ultra loose monetary policy. Getting out of its multi decade deflationary environment is more important than having growth.

Expectation is for no change in overnight rate (+0.50%)

Another drawdown in crude oil inventories?

Probably a hawkish posture to talk up the probability of a June rate hike.

For the past 6 months, USD/JPY had been in a downtrend as seen from the series of lower highs and lower lows. On the daily chart, it is observed that the 120 support zone was broken to the downside on Wednesday. US Dollar weakness was due to increased probability of a Trump impeachment. Selling USD/JPY at around 120 when it retraces back up to that zone would be favourable.

As mentioned earlier, the Japanese economy is growing at a steady pace and this has made the Japanese Yen stronger these past months.

The macroeconomic data out of US had not been the best and this is reflected in the reduced probability of a rate hike by the Fed in June. The Trump hype seemed to have faded and is now replaced by uncertainty surrounding his possible impeachment. 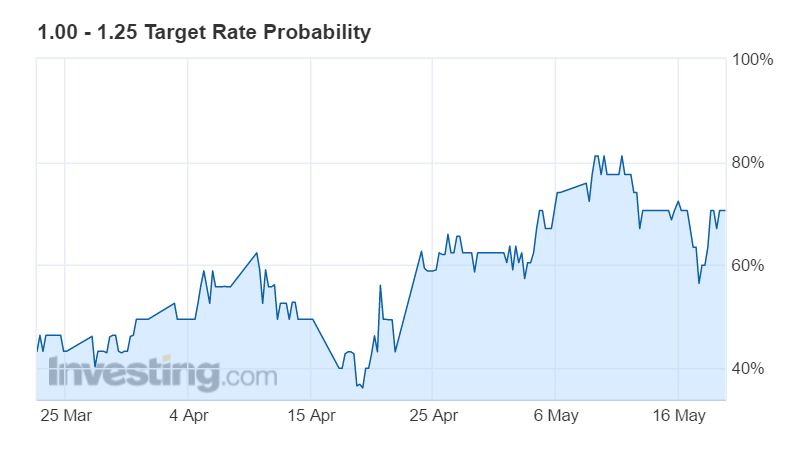 USD/CAD has been following a bullish trend line for over two years now. On Friday it broke horizontal support at 1.3550 to the downside. If and when it retraces back up to around 1.3550, deciding to go short USD/CAD would be a good option.

The bull run in stock market continues. The S&P 500 is currently taking support at the 2360 zone off the bullish trend line. The big drop in the stock market was primarily attributed to the media hype of a Trump impeachment which subsequently made the market jittery.

Why China is building islands in the South China Sea.