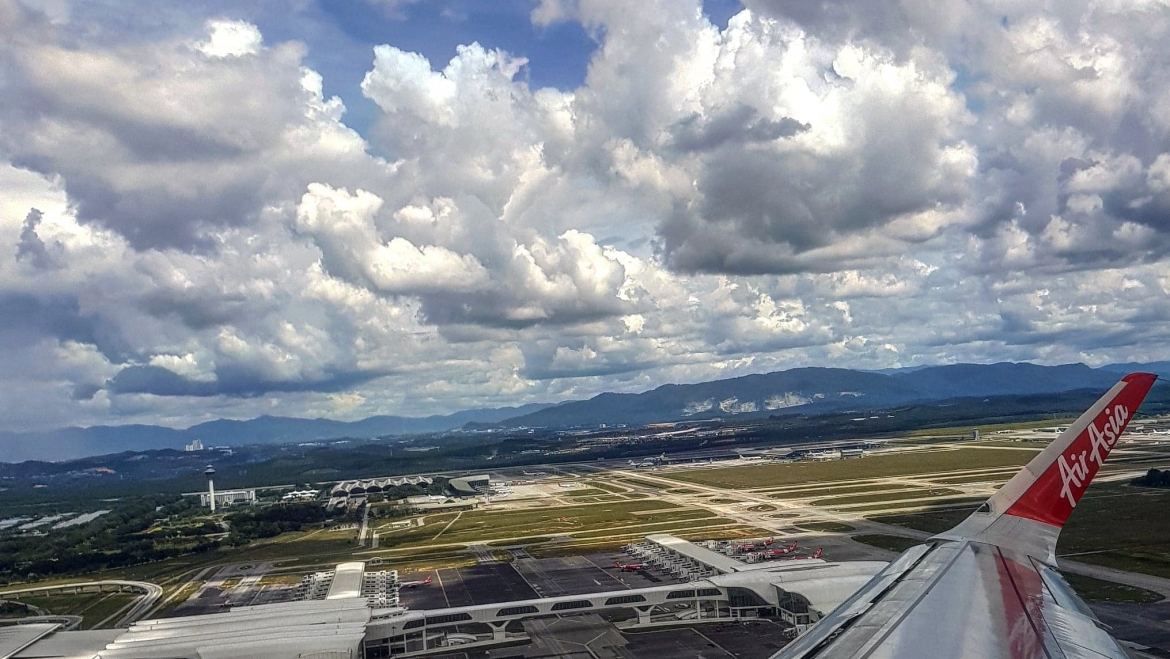 “Politics: a strife of interests masquerading as a contest of principles.”
Ambrose Pierce; “The Devil’s Dictionary

The last few of days in October brought some welcome respite for equity markets thanks to month-end positioning, robust earnings and better tone around US/China trade. Markets were in positive territory last week across the board.

Equity-market declines were broad-based across the globe, although the US market didn’t fare as bad as some others. Emerging markets—as measured by the MSCI Emerging Markets Index—fell more than 8%, while the MSCI Asia ex-Japan Index fell more than 10%.1

As one would expect, traders favoured defensive stocks in October. By sector, utilities stocks generally performed the best while consumer staples, telecommunications and health care also outperformed compared with other global sectors.

Corporate earnings were for the large part reassuring last week. Facebook calmed investor nerves on Tuesday with a positive third-quarter earnings report; weak earnings from the tech giant in the second quarter had unsettled markets in July. With more than 50% of companies in the S&P 500 Index now having reported third quarter earnings, we would expect corporate share buybacks to likely start once again. We think that could lend some support to markets.

So what caused the bloodshed?

Meanwhile, over the weekend we have seen fresh criticism from President Xi of what he called the “law of Jungle”. Commentators are seeing this as a veiled swipe at Trump.

All eyes now will be on the G20 summit in Argentina on December 1 where Presidents Trump and Xi are due to meet. There is added pressure on these talks as US import tariffs are due to increase to 25% from 10% on January 1 if no deal is reached. 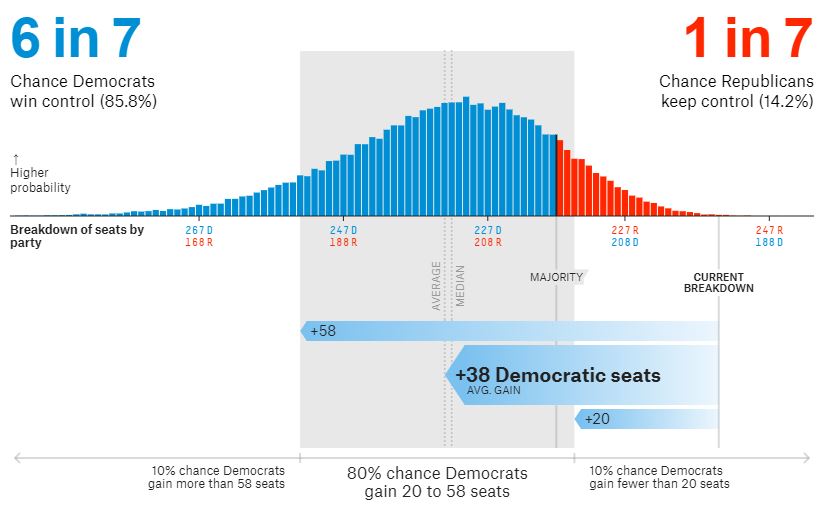 I expect this week’s US midterm elections to be a driver of market sentiment this week. With the control of both the Senate and House at stake, the fate of the future of Trump’s administration could also be at stake.

Polls suggest that the Democrats are likely to take control of the House but will struggle to make the necessary gains in the Senate.

Markets seem to have largely priced Democrats winning the House, but Republicans controlling the Senate. However, if the Republicans win both the Senate and House, one might expect a boost for US equities as Trump’s administration will have a free reign to push on with his so-called “market friendly” agenda.

Should we get the surprising result of Democrats taking the Senate and House, I believe there could be a negative knee-jerk reaction in US equities. 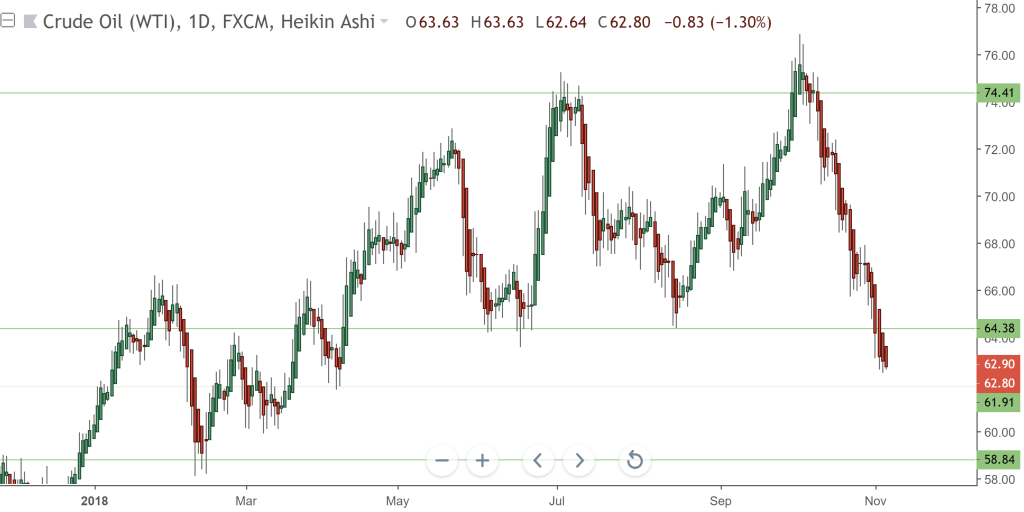 Hedge fund managers were net sellers of petroleum-linked futures and options for a fifth week running last week as concerns about sanctions on Iran evaporated and investors refocused on economic worries.

The net long position in the six most important petroleum-linked futures and options contracts was cut by a further 73 million barrels in the week to Oct. 30.

Portfolio managers have been net sellers of 371 million barrels since the end of September, taking their net long position to the lowest level for 15 months, according to records published by regulators and exchanges. 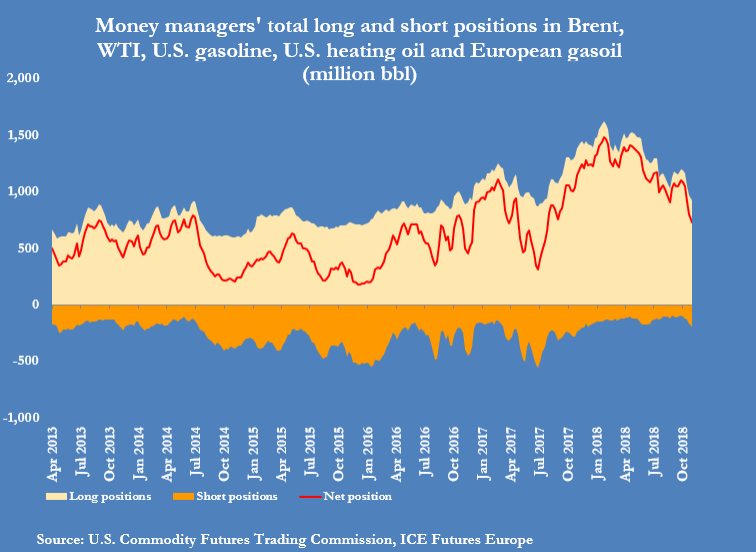 In addition, 77 S&P 500 companies (including 1 Dow 30 component) are scheduled to report results for the third quarter.