Another day another dollar so the adage goes, though what a day we have lined up.

The Bank of Japan reviews its monetary policy and the Federal Reserve decides on whether a rate hike is necessary.

The FOMC is the main focus but the bigger surprise could come from the BOJ.

Word on the Soi is that the Bank of Japan could drive rates further into negative territory. 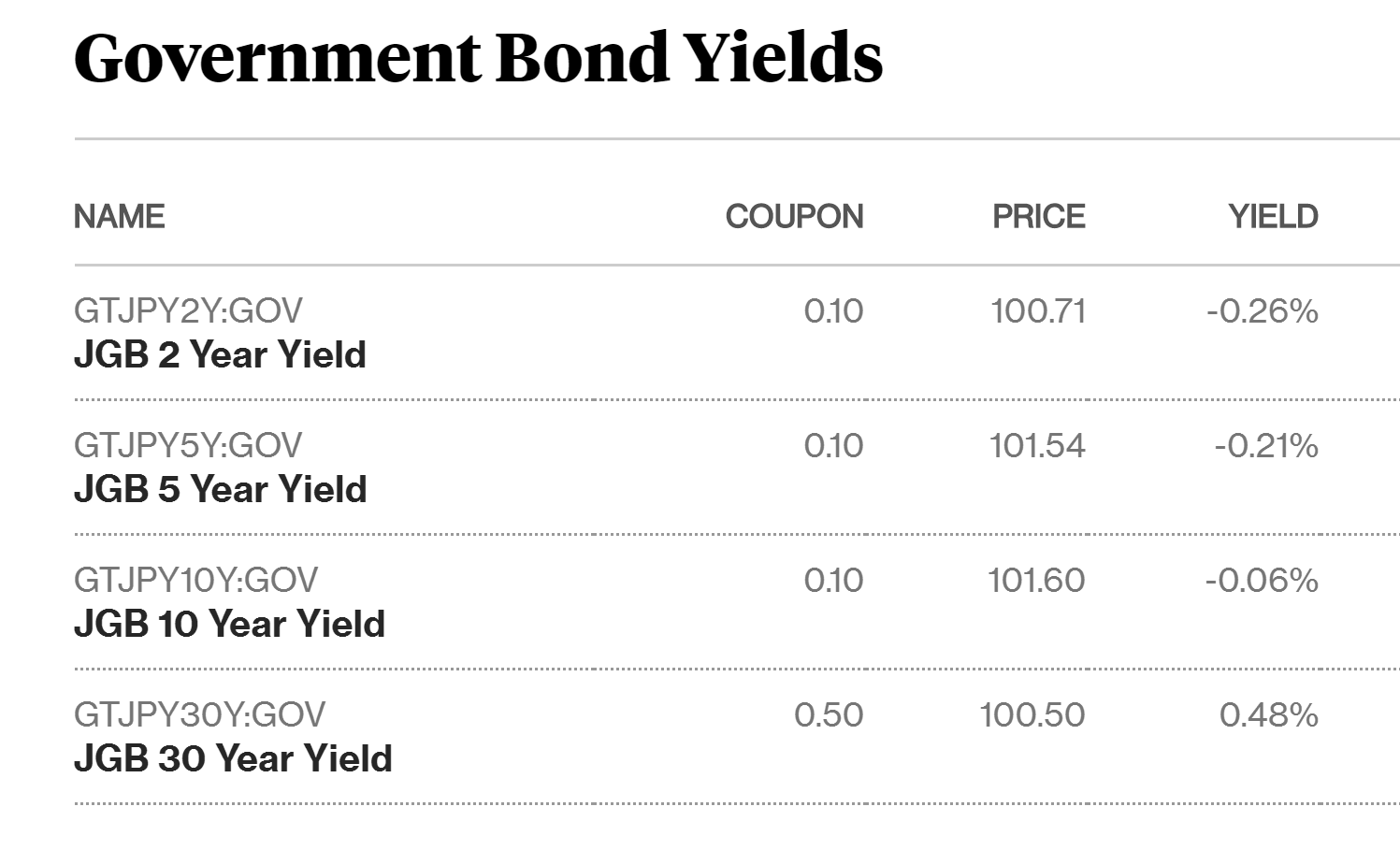 Taking a look at the table below, economic activity in Japan is improving however exports remain weak and inflation low. This is all Abe and Kuroda care about really.

This could be all it takes for them to drop consider further easing. 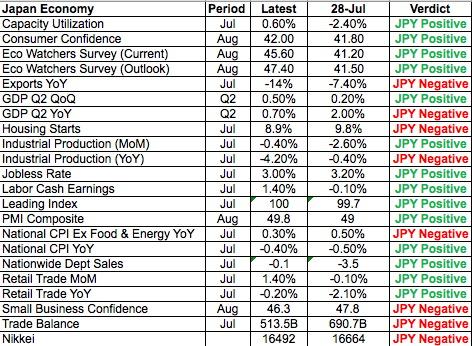 Bear in mind that the Yen below 100 is a failure of Japanese monetary policy and the BOJ has pretty much used up all its policy action tools. The central bank is also the largest purchaser of domestic Japanese ETF’s and that’s because they are running out of JGB’s to buy.

This has been a two day monetary policy meeting and their statement release is eagerly anticipated.

It’s also silver week in Japan which is a public holiday week to pay homage to the elderly.

It was quite a site to beholden but not great for travelling as a lot of businesses just close for the week.

My eyes are currently glued to the 5 minute charts and although range bound, there are some crazily volatile swings.

You can get butchered in these markets.

There are clearly quite strong technical signals across all time frames here.

We are definitely going to have a strong move/breakout. 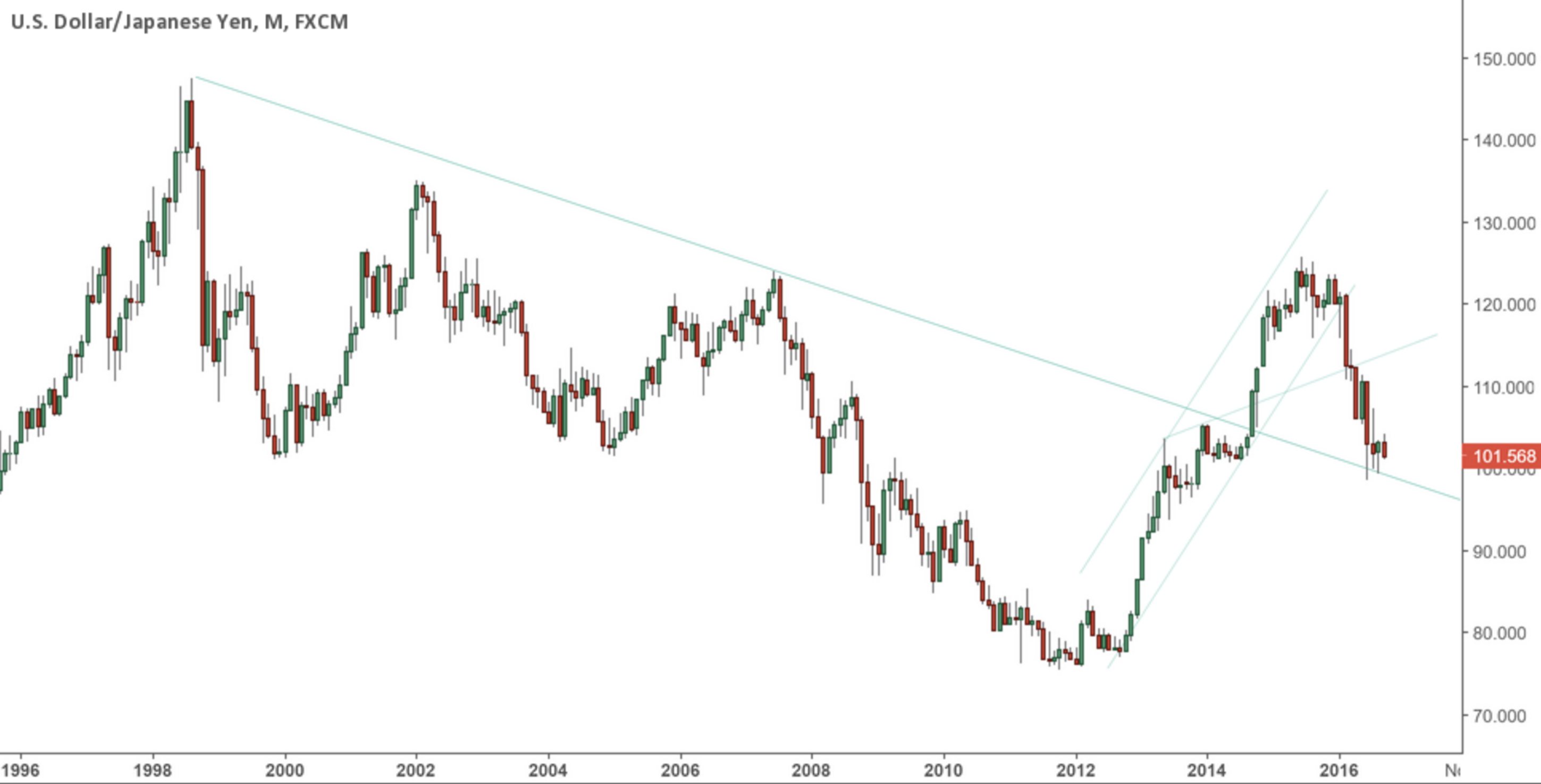 I can’t really see how the FED would raise rates under these conditions.

The Fed Funds Rate however is predicting a 82% chance of a rate hike and high expectations on the dot plot.

There is not enough economic data to justify a rate hike in my opinion however one could argue that this hike is way overdue and now is as good a time as any. 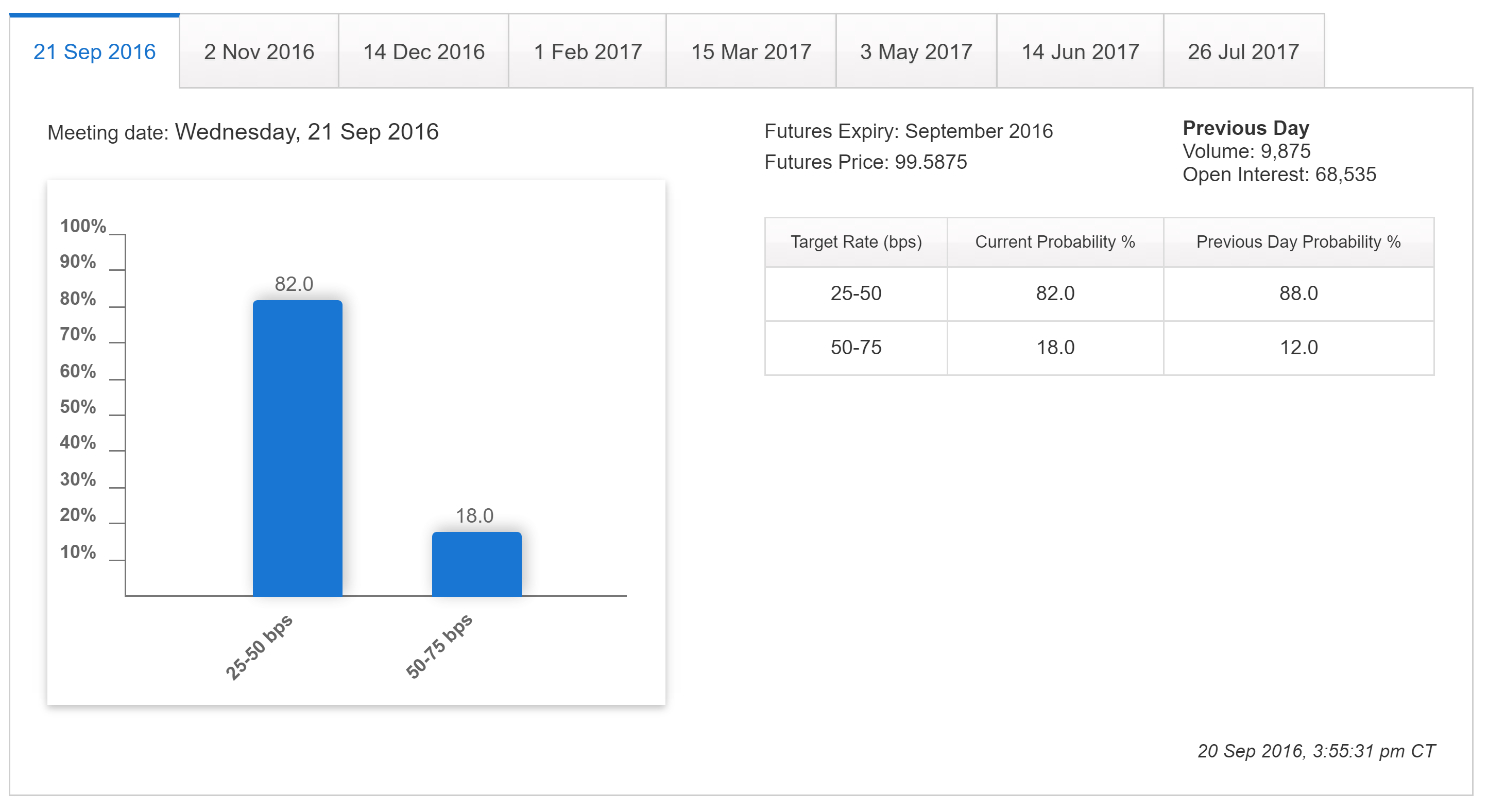 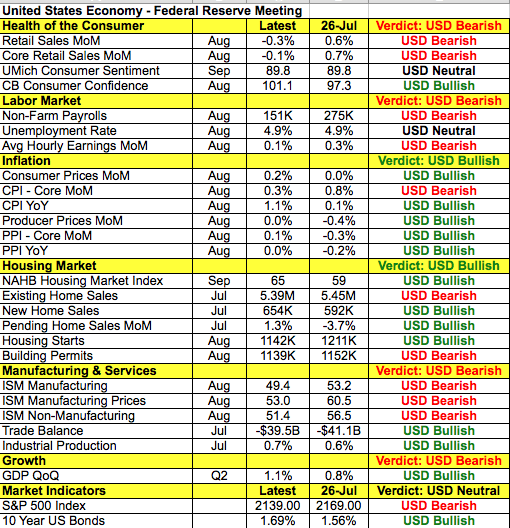 There are improvements in the economy but my key leading economic indicators are telling me that all is not well under the surface.

Expect the dollar to soar if we do get a rate hike and commodity currencies will be crushed (ZAR, BRL, RUB, AUD).

Barring any surprise decision by either central bank i expect USD/JPY to finish the day trading higher and EURUSD to  trade lower.

Tomorrow will be an excellent day for post fallout analysis.

As always, take care of yourselves and each other.