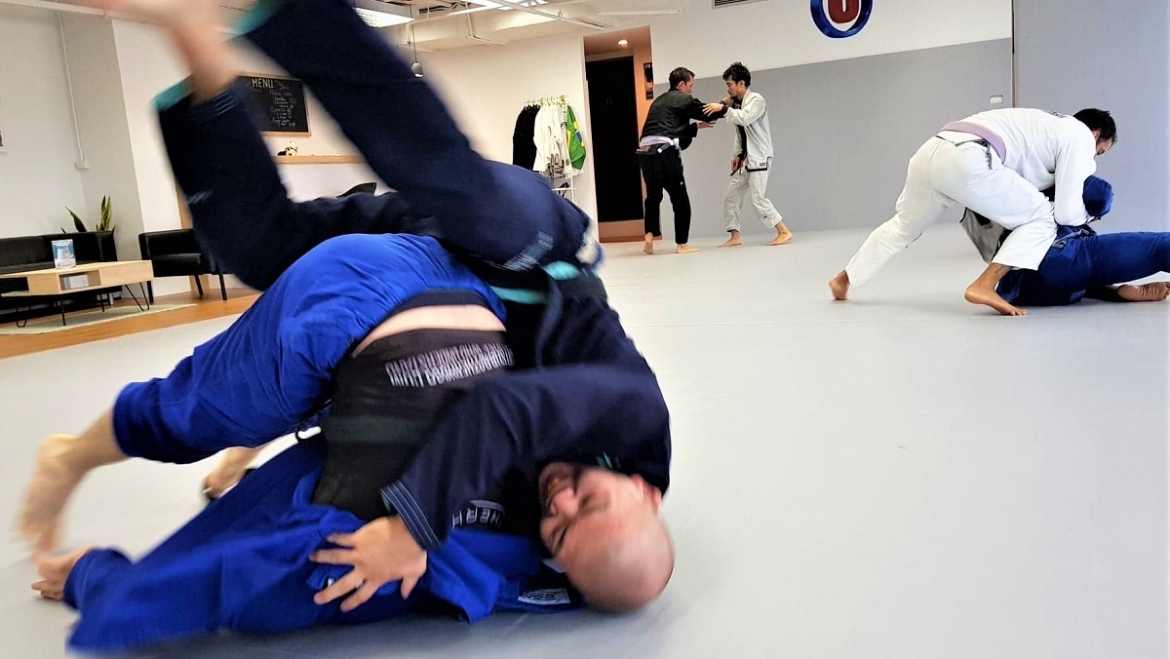 “Chaos was the law of nature; Order was the dream of man.” ― Henry Adams

September has historically been the most volatile month in the markets and there is certainly enough going on geo-politically to warrant some anxiety however the SPX has been unusually relaxed so far this month. The average absolute daily change for the index during the multiple years that comprise this current bull market has been +/-0.7%. For 2017 that average was more than cut in half, dropping to +/-0.3%, one of the least volatile years ever. While 2018 started out more volatile than last, September so far has averaged a daily move of less than +/-0.24%.

This lack of volatility isn’t because investors have become a mellowed out crowd, but rather because realized correlations between S&P 500 stocks have fallen significantly since the end of the financial crisis. The lower the correlation, the more the index volatility will decline as moves in one stock cancel the moves in another.

What we have witnessed is greater risk appetite as those companies that have higher leverage ratios have been outperforming. 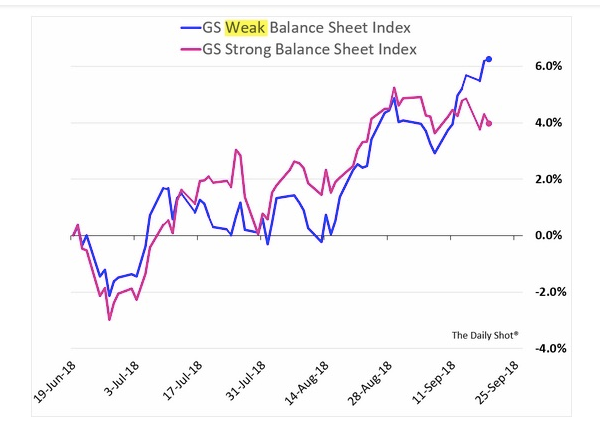 This extended period of uber-low interest rates has led to companies issuing a record amount of debt with corporate debt as a percent of GDP near 30-year highs. The search for yield has led to greater demand for lower quality credit as well, resulting in over 50% of investment grade corporate credit rated BBB, rising from $700 billion to $3 trillion over the past eight years. An average of $2 trillion of corporate debt will mature every year over the next five – at materially higher rates. Food for thought.

I believe United States is going to lead the pack in the growth cycle amongst developed countries. However, other major economies are showing less potential. Europe is decelerating, Japan is still kind of soft, and some emerging markets have run into some pretty big headwinds. But broadly, many emerging markets should be fundamentally stable. The emerging market ETF is trading back in it’s 2010 range. 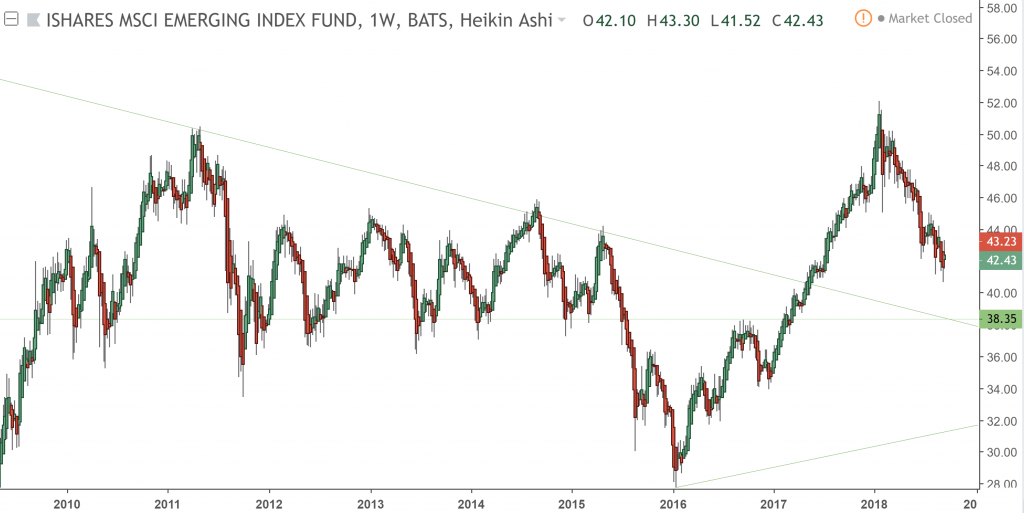 China’s government, for example, has a lot of control over the economy, and can take over the banks and recapitalise them if there are problems. In the short term,  analysis that points to China heading into a credit crisis is wrong because the government has so many levers.

Asia is fairly stable, Latin America is more of a turnaround story. Policies there were really bad, and are now either getting better, or actually leading the pack from a policy standpoint. That’s a lot of what’s behind currency performance in emerging markets. If a country’s policymakers lead, then there is protection. In Turkey’s case, however, they kept rates low, which obviously created a problem. Pockets of emerging markets have been very responsible.

Mexico, for example, has done what a central bank should do—buy insurance. They have hiked rates, so that if and when there is a shock, they have an ability to react. 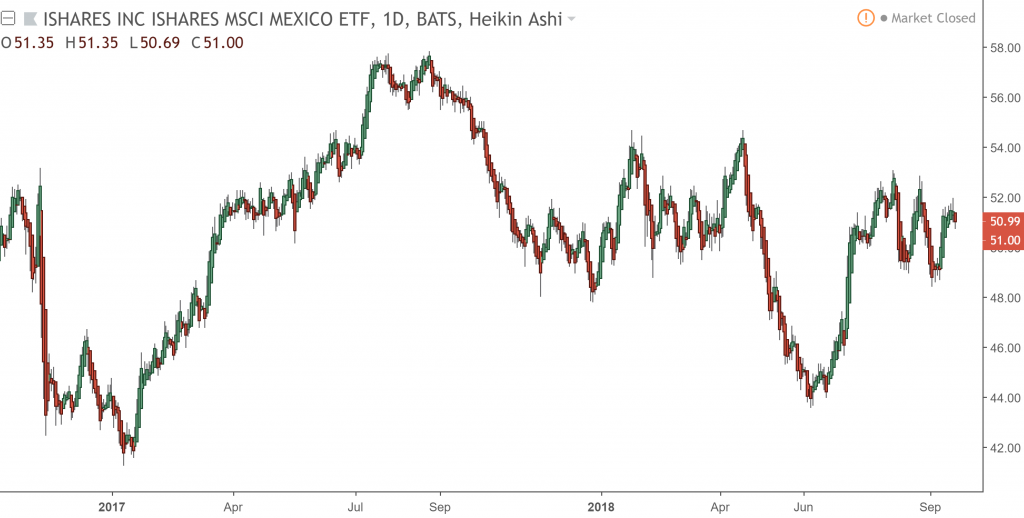 We are now in the 10th year of a growth cycle in the United States. Clearly I acknowledge we are in uncharted waters. US economic fundamentals in the near- and even intermediate-term look fairly sustainable.

US gross domestic product (GDP) growth of 4%  is probably unsustainable, but even if it normalises to 2.5% to 3% this year, that still represents an excellent pace of growth. Consumer savings rates look healthy and consumer confidence is near record highs. In my view, the health of the consumer, combined with a solid corporate sector, bodes well for the foreseeable future. 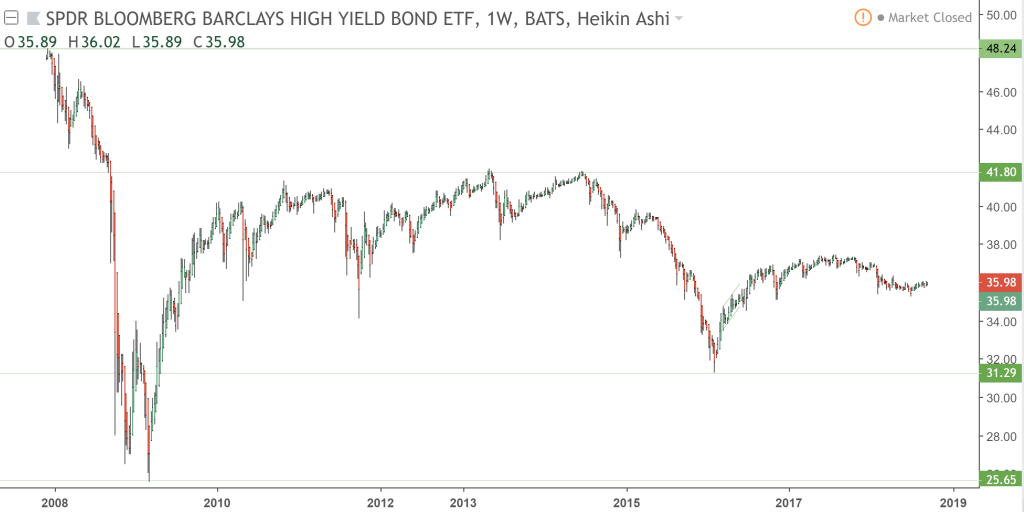 Corporate credit is by and large expensive on a historical basis. Despite that, the credit cycle still has legs, as market fundamentals remain very good. As an trader, if you are doing your due diligence and staying on top of your credit research, you typically find lead indicators of credit deterioration. I firmly believe that credit leads equities and haven’t seen worrisome signs of deterioration yet. That said, I are clearly aware of the age of the US cycle and watching for initial signs that a turn may be coming.

I think there is too much fear around the issue of trade. The US had led the world in trade since World War II and had been willing to have lower tariffs more than other countries. In all fairness it’s probably time to reevaluate some of the older trade deals. China is one of those countries where, when it was starting to emerge, was the beneficiary of some very favourable trade deals however China doesn’t need that support in the same way anymore. Ultimately trade reform is probably going to be good for China; it should be more stable.

In 2017 emerging markets accounted for 59% of global GDP growth in US dollar real terms; China alone contributed 27%, while the US contributed only 16%.2 Admittedly, 2018 may be rather different given the strengthening of the US dollar but the long-term trend is evident.

A shift in the geographic epicenter of GDP growth is to the East, but even within emerging markets there has been a transformation in the drivers of growth. For instance, several years ago China overtook the US and Japan in terms of total patents filed, and this is but one of many indicators of the shift towards innovation, technology and more broadly the “new economy” that is taking place. It pays to be an optimist.

Next week we’ll get the Chicago Fed national activity index, Case-Shiller home price index, consumer confidence, durable goods orders, core capex orders and most importantly, next Friday we review the latest on personal income and consumer consumption. Interspersed among that data flow we have the Fed’s next FOMC meeting at which it is widely expected to boost interest rates.

The great focus will likely be on the Fed’s updated economic projections, its latest view on inflation and any comments it makes on the speed of the economy and the current trade war.