Data is the new Oil

Data is the new Oil 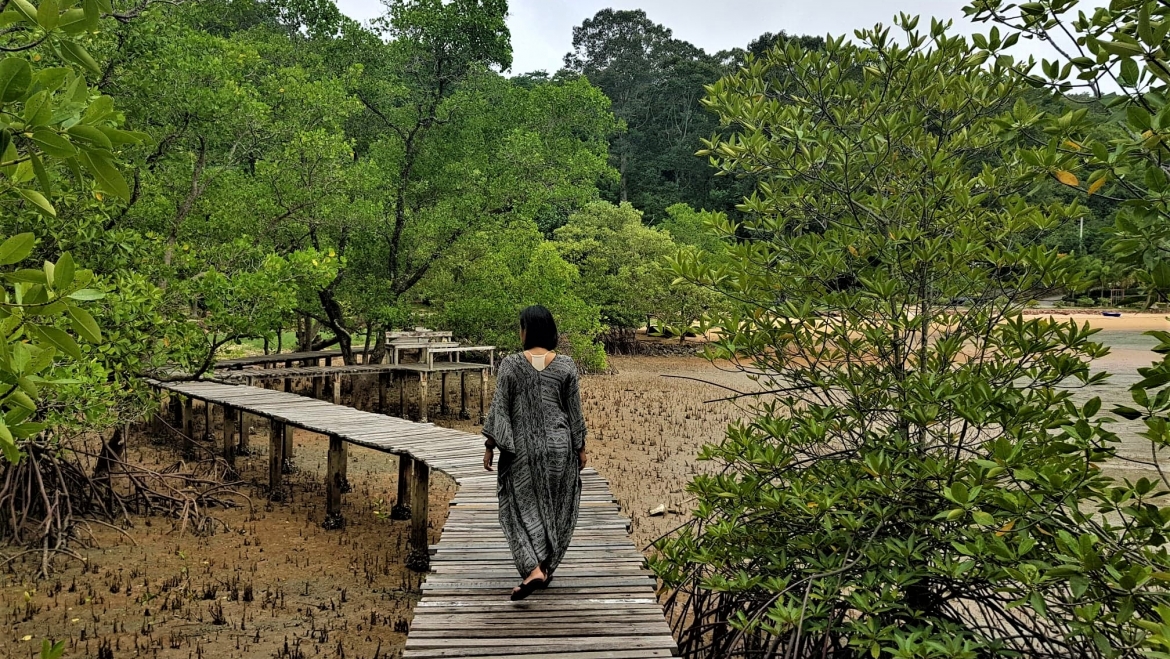 A massive week for central banks and economic data is coming up as European and American traders pack up for the August summer vacation. I too will be leaving the monsoon region for the sunnier climes of France for the break.

I’ve been catching up on this quarters earnings releases from the Thai coastal province of Chanthaburi. An idyllic and sleepy part of the world. My serenity was briefly shattered by the Facebook earnings miss but so far around 90% of company’s have beat estimates.

On the European side, just 60% of companies have beaten on sales and about half have reported positive earnings surprise. Bloomberg data currently indicates analysts expect 2018 profit growth of 6 percent in Japan, 10 percent in Europe and a crazy 30 percent in the U.S. — which pretty much helps explain market divergence in the respective indices. 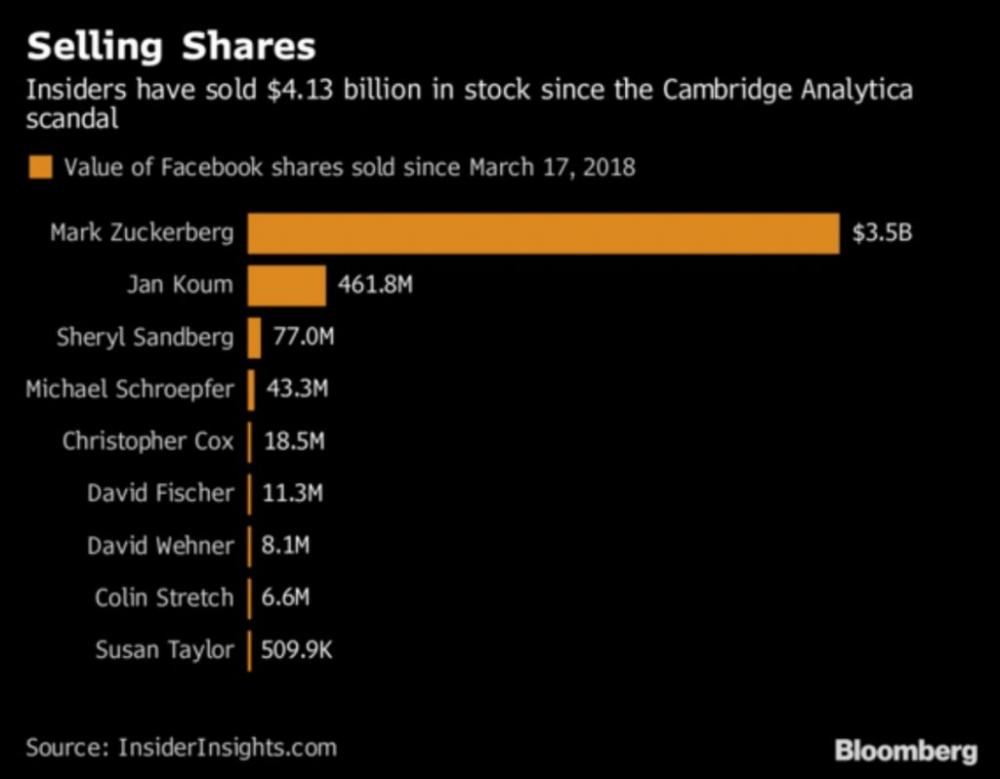 As the Nasdaq has gone on to make new highs, however, more and more stocks within the index have been falling below their 150-day moving averages, which shows this rise has been on poor breadth – meaning few stocks are pushing the index up. Something to be mindful of going forward.

Reminds me of 1999 actually. The sound of my AOL dial up modem in the background, day trading BT on my IG Index account, the greed of late stage cycle and Lebanese blonde in my pipe. Cracks are beginning to appear.

Such is not the case in crypto world as Bitcoin is back in play. Blackrock have expressed their formal interest in this sector, Steve Cohens investment in a crypto hedge fund, the CFA’s inclusion of Bitcoin in their exams as well as an associate of mine from a prop trading firm in Hong Kong asking me about technical trading strategies for these coins leads me to believe that the game is on. 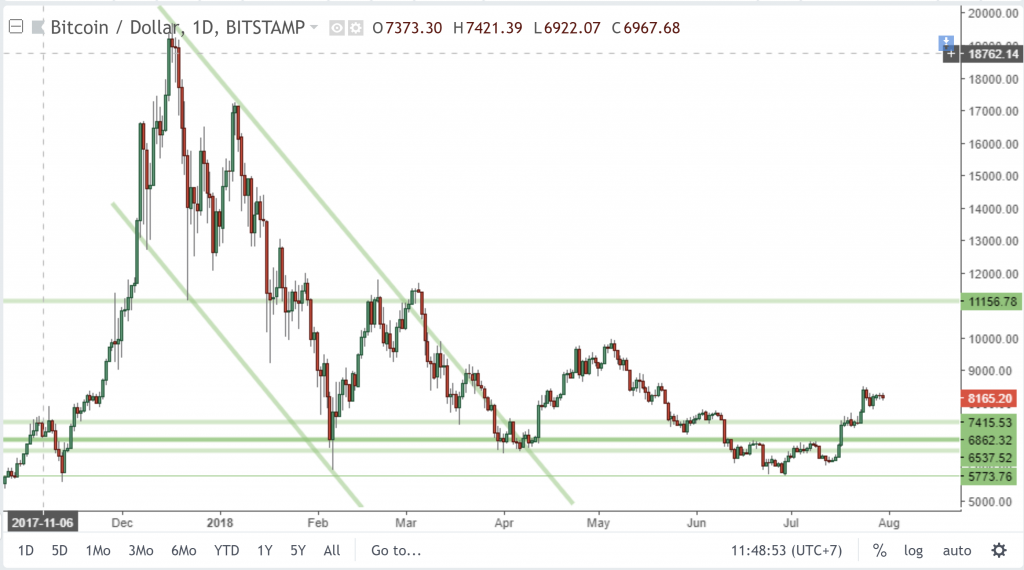 Central bankers in the U.S., Japan, the U.K., Brazil and India all meet to set their respective monetary policies. On Tuesday, all 44 economists surveyed predict the Bank of Japan will maintain the current setting on interest rates.

In China, a purchasing manager index is expected to show manufacturing expanded at a slower pace again July. Our AUD theme is playing out nicely to date.

In the U.S., it’s the end of the review period for potential tariffs on $16 billion of Chinese goods. On Wednesday, U.S. Federal Reserve Chairman Jerome Powell and colleagues meet with all but one analyst predicting no change in rates. By contrast, onlookers are bracing for the Reserve Bank of India to raise its benchmark as emerging market currencies get smashed.

The Bank of England is expected to raise its key rate to 0.75 percent, the highest since 2009.

The U.S. Treasury Department delivers details of its bond selling with Wall Street analysts readying for an increase in supply. The first Friday of the month means the U.S. publishes its non-farm payrolls data. The latest Bloomberg survey points to payrolls rising 193,000 in July and unemployment dipping to 3.9 percent.

US growth is the subject of much debate. Treasury Secretary Steven Mnuchin paints a rosy outlook stating that the US economy is well on the path for four or five years of sustained 3 percent growth. We are 5 months away from seeing the longest period  of sustained growth in the US economy. Will the fading effect of 2017’s tax cuts, foreign tariff’s, strong USD or Fed rate hikes have an impact on this?

An interesting info graphic to end this weeks report. 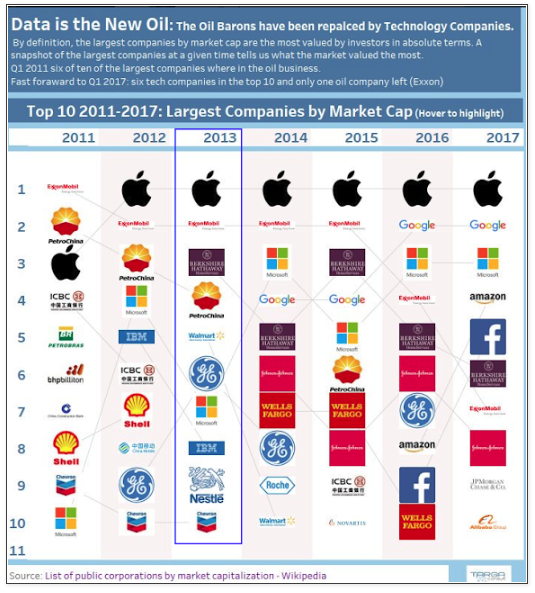