European investors experienced increased optimism in the October report. Previously, investors and analysts confidence increased to 5.6, indicating optimism, for October they expected the figure to be at 6.2.

October was released at 8.5, much higher than expected and  the third highest YTD. 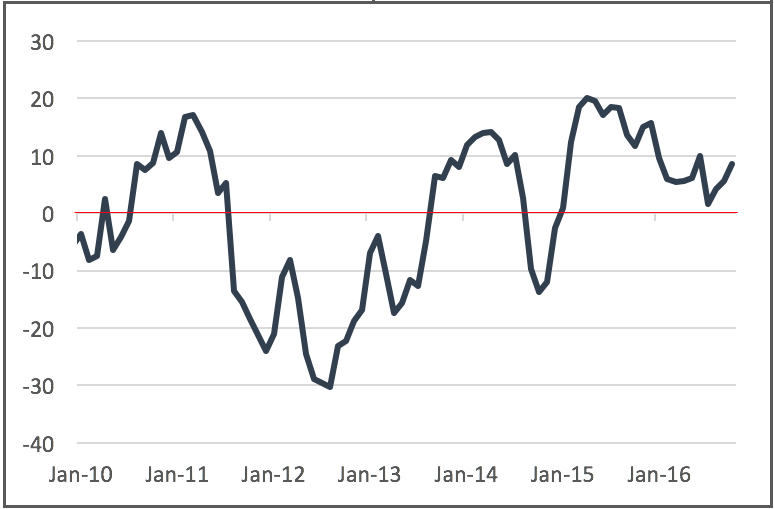 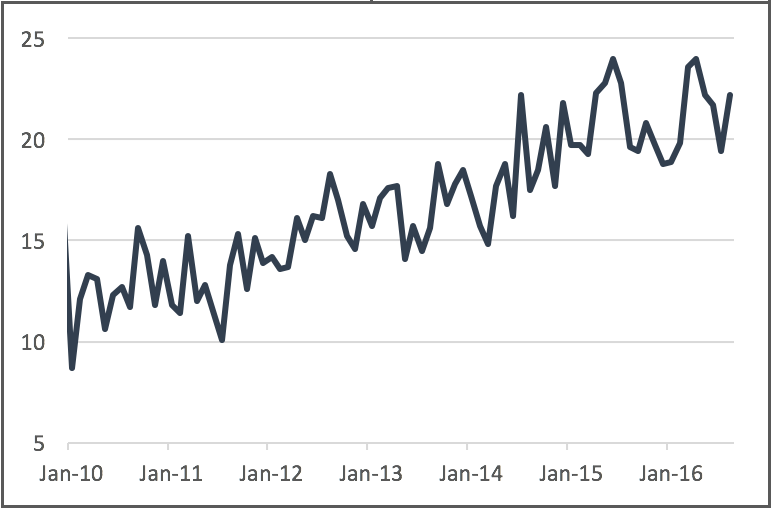 Industrial production excluding the construction industry was expected to see a decrease by -0.2% for August. However, to everyone’s surprise it soared to a 1.7% increase, following July’s release of 0.4%. 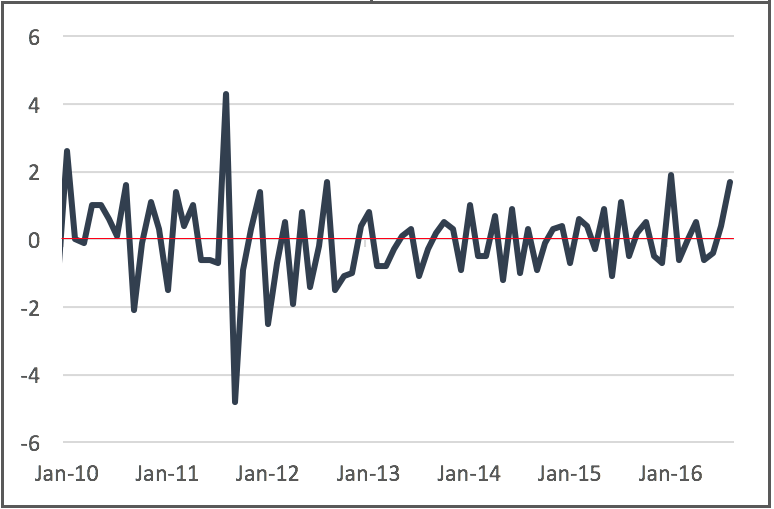 Things are starting to pick up for the week with a number of low to medium impact data releases today.

Small businesses in the United States are expected to have an increasingly better view of current labour market conditions.

The NFIB Small Business Index was previously released at 94.4 and is forecasted to increase to 95.2 in September. 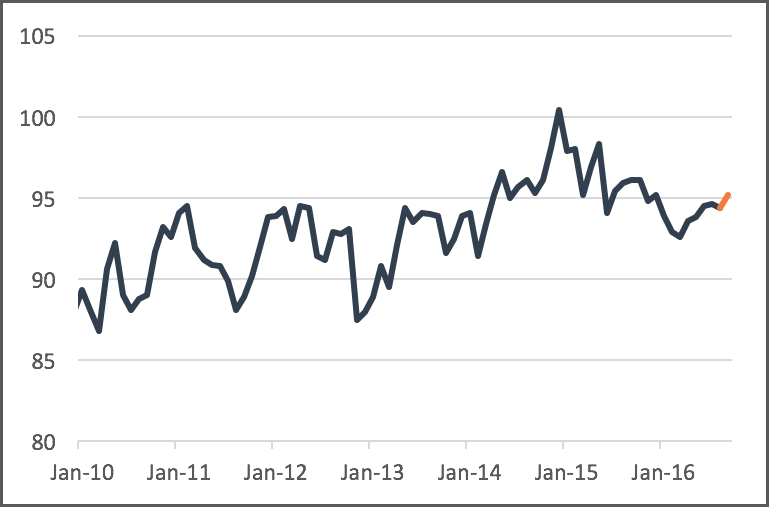 German institutional investors and analyst’s confidence is set to increase from 0.5 to 4.2. A figure above 0.0 indicates optimism, whilst below indicates pessimism.

Institutional investors and analysts are highly informed and changes in their sentiment can be an early signal of future economic activity. 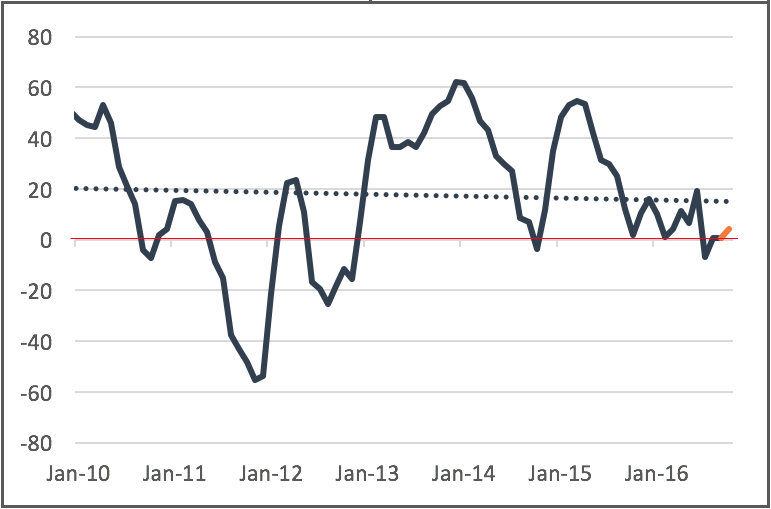