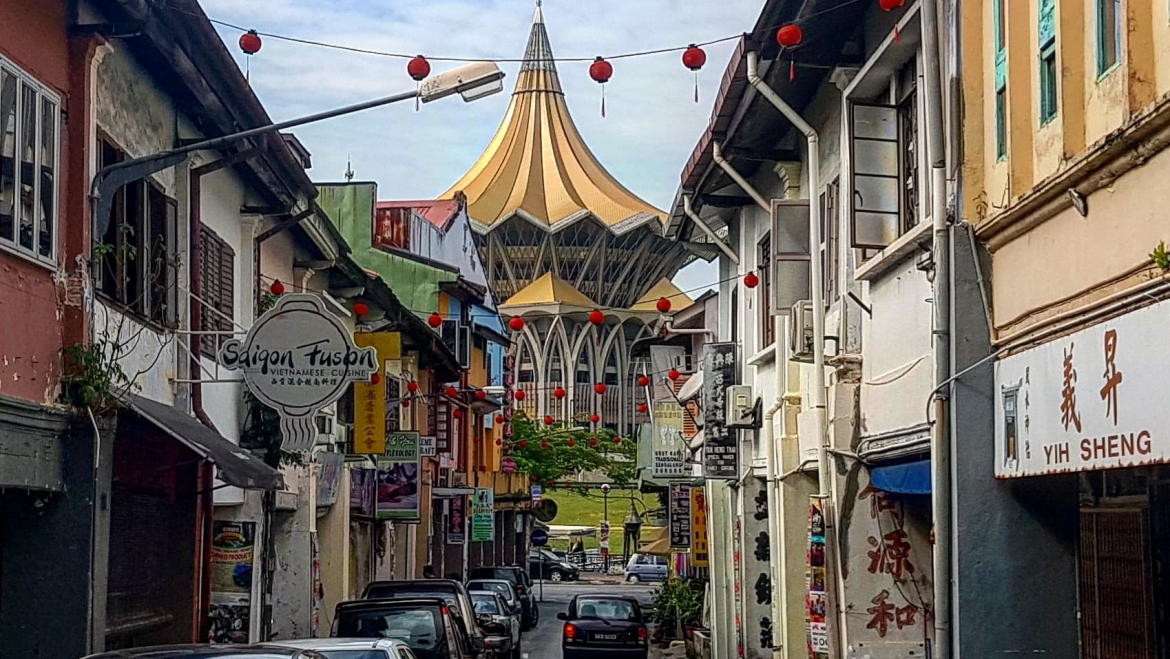 Greetings from Kuching, a former British colonial town on the island of Borneo. Once famed for head hunters it is now just someone’s faded memory of a town. Q3 is done and dusted with only 3 months left of 2018. Where does the time go?

The S&P posted its best quarter (up 7.2%) since 2013 with health care and industrial’s as the top performing sectors. It’s just threading water at all time highs waiting for a catalyst to propel it higher or lower. This week’s briefing will focus on my former home country and it’s ongoing issues with mainland Europe.

Brexit related headlines are set to peak this week as Prime Minister Terror May is scheduled to close the Conservative Party conference on Wednesday with her key note speech. Former foreign secretary Boris Johnson who was highly critical of the PM’s existing Chequers plan branding it ‘deranged’ and ‘highly preposterous as he set forward his own vision of Brexit. 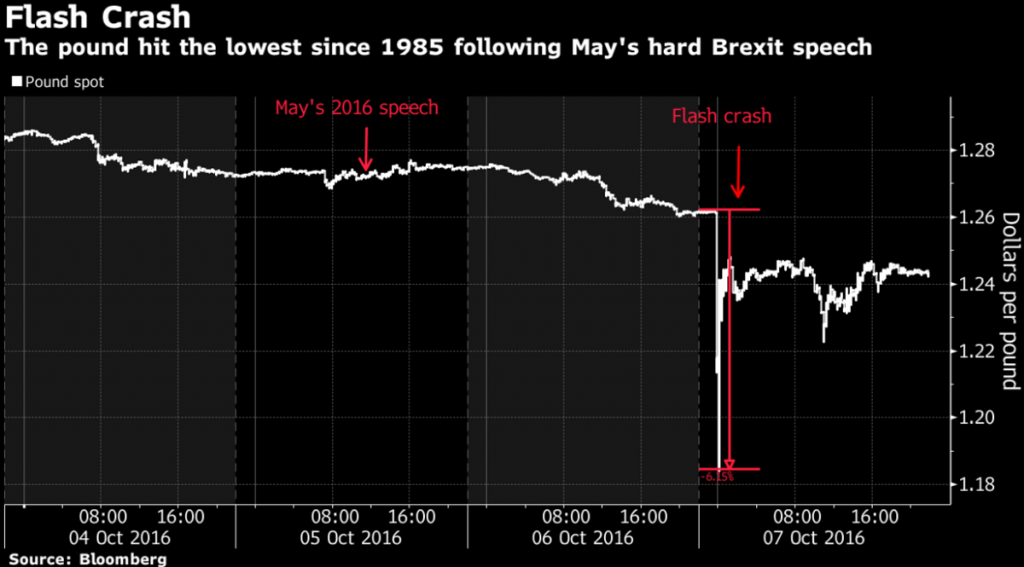 The annual Tory conference has historically been a decisive event for the pound as shown in both 2016 (hard Brexit) and 2017, with the latter quickly leading to calls for May’s resignation following the now infamous, loss of voice, speech. 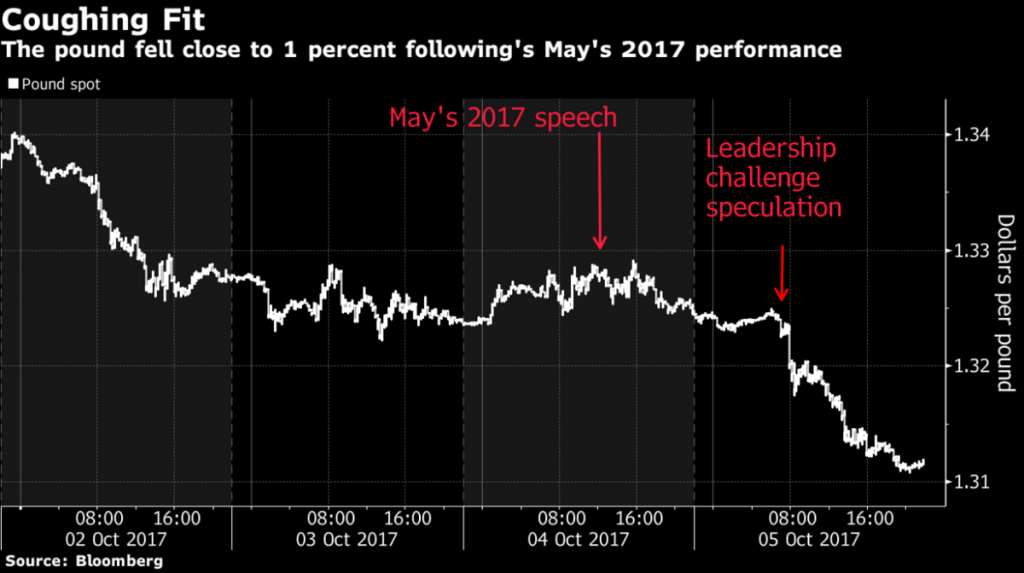 This week I am expecting a very different tone from the Prime Minister and am anticipating an assertive speech as she moves to sure up her position as leader of the Party.

What this will mean for Cable is debatable as two weeks ago her stern line in stating that Britain is prepared for a ‘no deal’ saw the bears take control so a reiteration of this stance may not be as relevant as markets have become somewhat accustomed to this rhetoric.

In the long-run I still hold firm that this change in tact from the PM is purely a political play in order to get over the line this week and come mid-month, and then the November deadline, necessary concessions will be made on both sides so that the Chequers deal can progress. 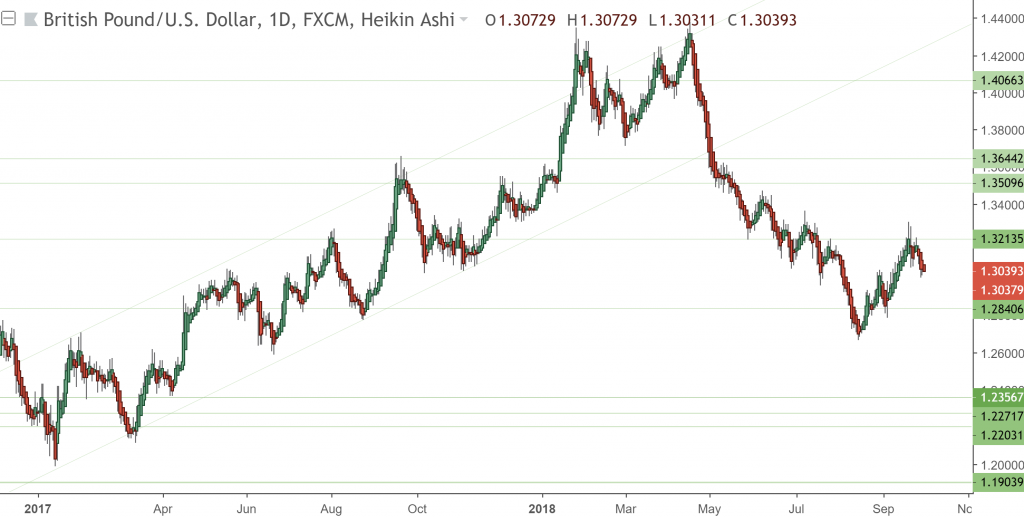 The belief of higher oil prices to come continues to grow with hedge funds’ net-long positions increasing 6.1% for the week ended Sept 25th, the highest since late May 2018. This comes as participants fear a potential squeeze on supply as Iranian production is impacted by sanctions in the context of generally improving demand via on-going improvements in global growth, chiefly led by the US. 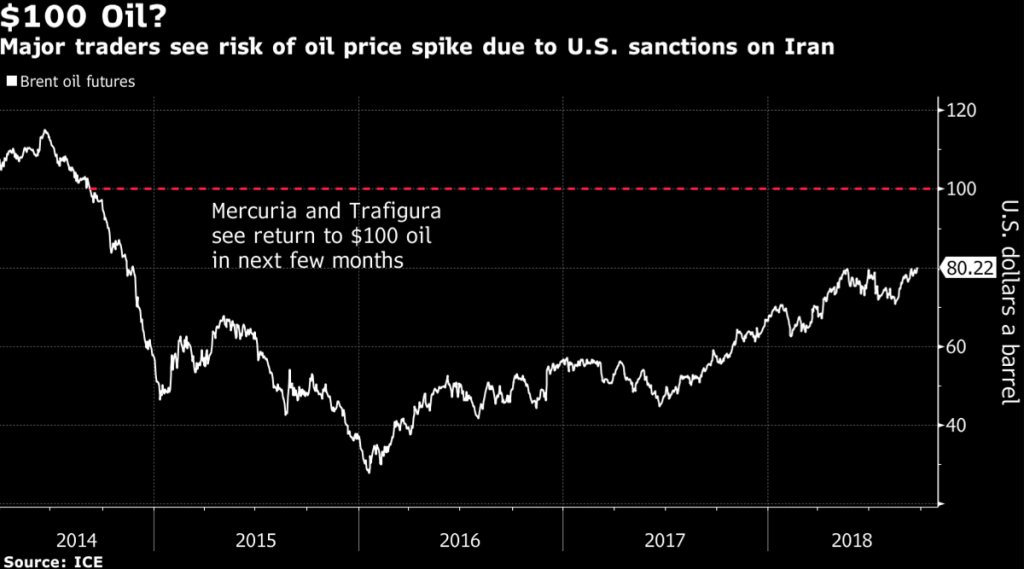 Hedge fund managers are increasingly betting Saudi Arabia and its allies cannot or will not replace all the crude lost from the market when U.S. sanctions on Iran go into effect fully from November. Not only this, nations such as Nigeria, Libya and Venezuela are not in a economic or political state to respond on the supply slide and US oil rigs dropped for a second week in a row on Friday (-3 to 863).

Speculators increased their combined net long position in the six major petroleum contracts by another 50 million barrels in the week to Sept. 25.

Portfolio managers have raised their combined net long position by a total of 196 million barrels over the last five weeks, according to exchange and regulatory data.

Bullish long positions now outnumber bearish short ones by a ratio of more than 12:1, and the imbalance is rapidly closing in on the record 14:1 back in April.

Traders foresee a shortage of seaborne crude linked to Brent as U.S. sanctions on Iran go into effect on Nov. 4, despite reassurances from Saudi Arabia, Russia and the United States supplies will remain adequate.

Saudi Arabia and Russia have both pledged to increase production to make up for the loss of crude oil exports from Iran. U.S. officials have been working with refiners in Asia to find replacements or Iranian oil. None of that has assuaged fears about shortfalls in crude availability as sanctions go into effect.

Some analysts question whether Saudi Arabia has enough spare capacity to replace all the barrels lost as a result of sanctions while maintaining enough in reserve to meet any further shortfalls. Others question whether the kingdom is willing to increase production enough to act as a cap on prices or bring them back down below $80, despite political pressure from the United States.

The enormous concentration of hedge fund long positions in Brent creates a significant risk of a short-term price reversal if and when fund managers attempt to realise some of their profits following the rally. For the time being, however, with doubts swirling around the outlook for oil supplies, the message from traders is simple: show me the barrels. 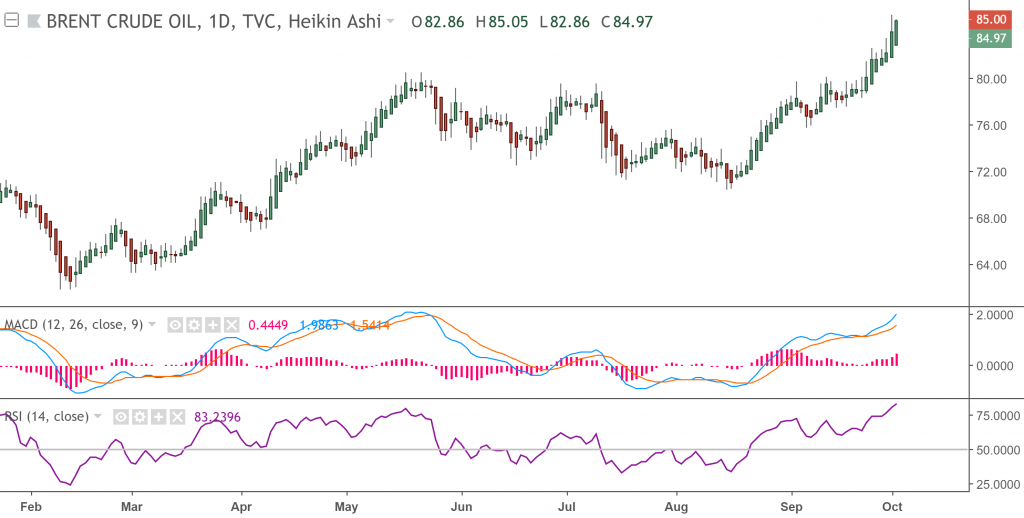 There may be a sweet opportunity coming up in Sugar futures contract. Down about 60% from it’s 2011 highs and trading at prices seen in the 1970’s. Some nice technical divergence, possible double bottom on the chart and the contract looks ripe for a counter trend rally. Whether it’s sustainable remains to be seen however it’s on my watch list as a technical, seasonal play. 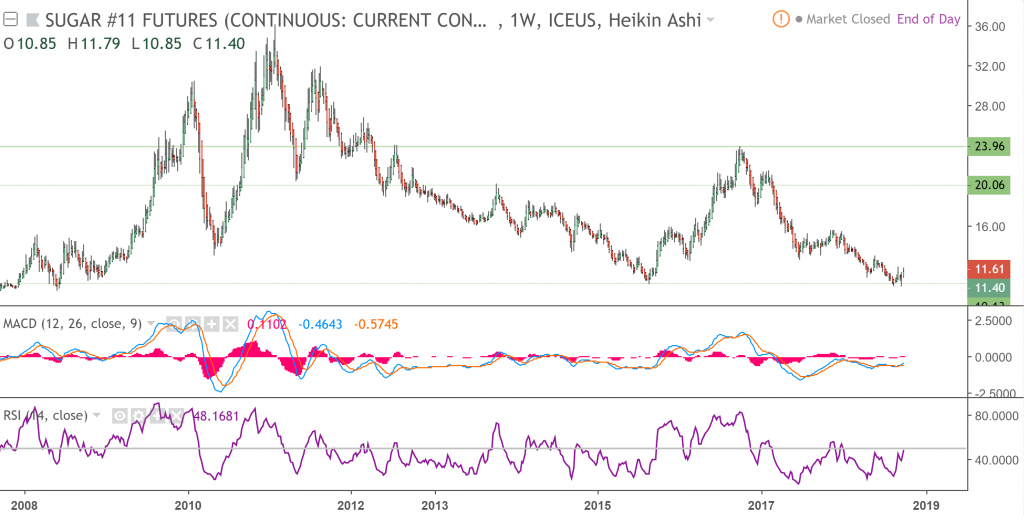 A busy week coming up with some vital economic data releases. The first week of the month is usually the most insightful. Lots of PMI’s, may favorite leading indicator. 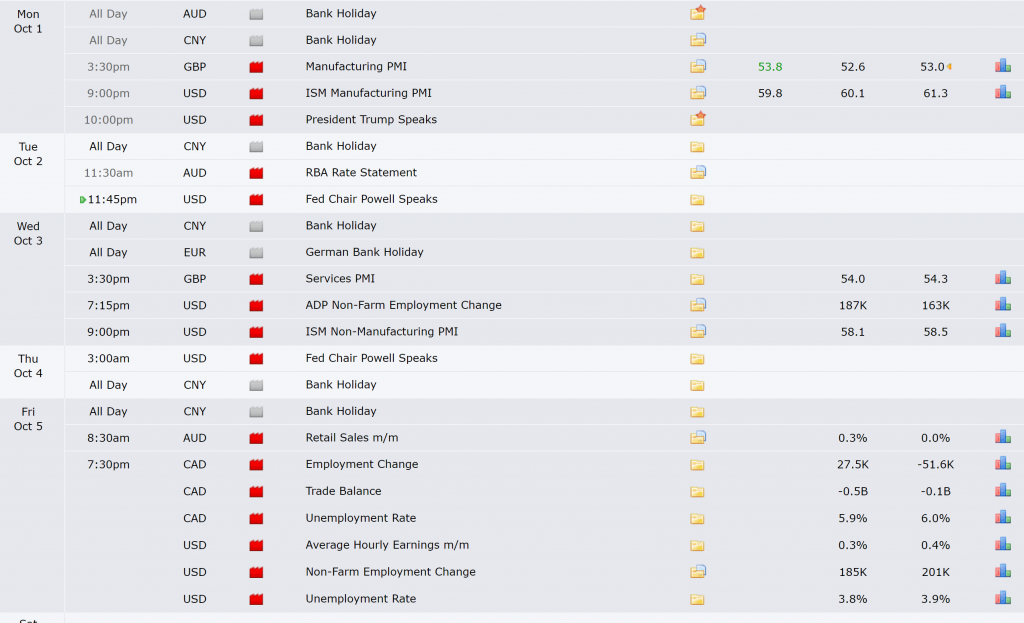